Speaking about the gifts, Director of Operations Richard Hallam said he wanted to get the children in a festive mood. “Christmas is about family and most of all about children. This time of year is most special for our children so Port Louis is happy to be a part of any initiative which makes the children of Grenada happy.” In addition Hallam noted, “These sets will allow the young ones to get involved in positive physical activity in the communities that Port Louis and our sister projects are involved in. ”

Mr. Hallam who is making a special effort to ensure that the swing and play sets arrive in Grenada before Christmas, is also encouraging other developers to get involved. “I believe that we all need to chip in and play our part to make Christmas extra special for the children. We have donated to St. George’s and St. Mark’s; these are the areas where our projects are located. I sincerely hope that other investors working in the different areas throughout Grenada could make similar donations so that we could have at least one in every parish,” Hallam stated. 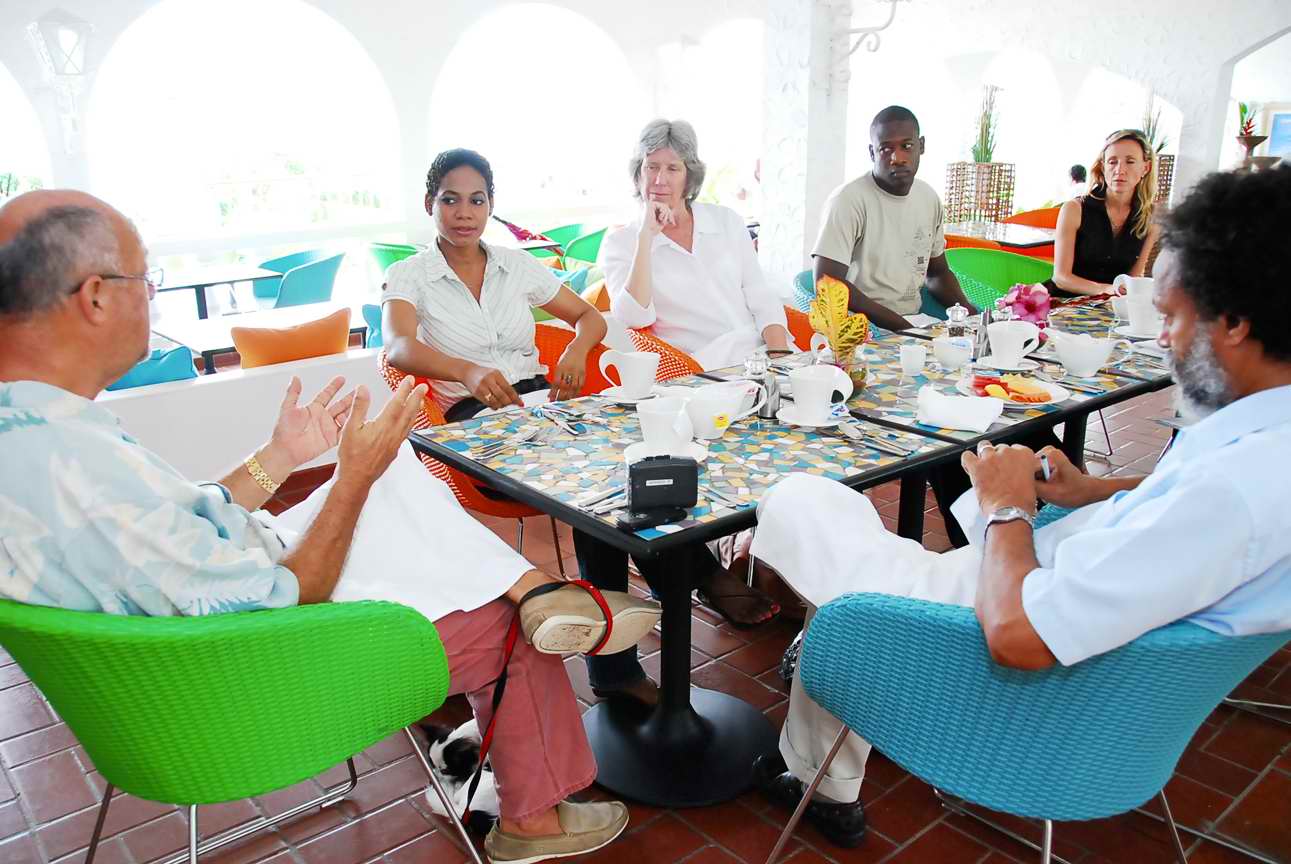 The Cedar Works Swing and Play sets cost UK billionaire Peter de Savary just over $5,000.00 US each and are rated very highly in the United States for their safety, creativity and durability.

These gifts will be presented to Minister Clarice Modeste Curwen and Senator Hon. Brenda Hood, respectively as they each initiated the idea which was embraced by Port Louis through Mr. de Savary‘s generosity.