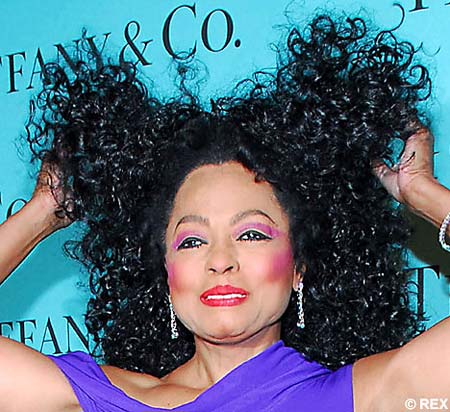 Organizers of the annual Festival made the announcement on November 1 during their New York kick-off at the Providence Restaurant in Manhattan. Ross and Baker and slated for the January 24-26 event, billed as ?The Caribbean?s Biggest Party.? 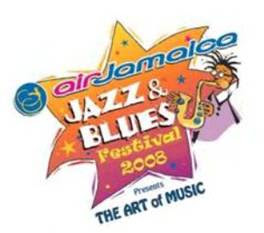 Ross is a global entertainment icon and a legendary musical treasure whose music has, for decades, inspired romance, happiness and joy. She kicked off her ?I Love You? tour earlier this year in the US, featuring songs from her new Manhattan/EMI Music Marketing studio album, ?I Love You,? as well as other solo hits and Supremes classics, including ?Some Day We?ll Be Together,? and ?I?M Coming Out.? She?s slated to bring the curtains down on the festival on Saturday, August 26th.

Baker, born in Toledo, Ohio, was one of the definitive quiet storm singers of the ’80s with her debut album, ?Rapture,? in 1986 which went on to become a platinum, Grammy winning smash that produced two all-time quiet storm classics in “Caught Up in the Rapture” and “Sweet Love.” Baker is slated to perform at the Friday, November 25th.

Scott is an R&B singer known for hits like “Gettin’ In the Way,” the Grammy winner “Cross My Mind,” “Whatever” and the new 2007 song, “Hate on Me” from the album, ?The Real Thing: Words and Sounds Vol. 3.? And she?s currently starring in the Tyler Perry movie, ?Why Did I Get Married.? Scott is set to open the Jazz Festival on Thursday, January 24th.

Additionally, Trinidad-born, UK-raised singer, Billy Ocean, revered in the mid-70?s to 80?s for hits like ?Caribbean Queen? and ?Suddenly,? is set to grace the festival. Ocean recently returned to the touring circuit after an almost 15-year hiatus. 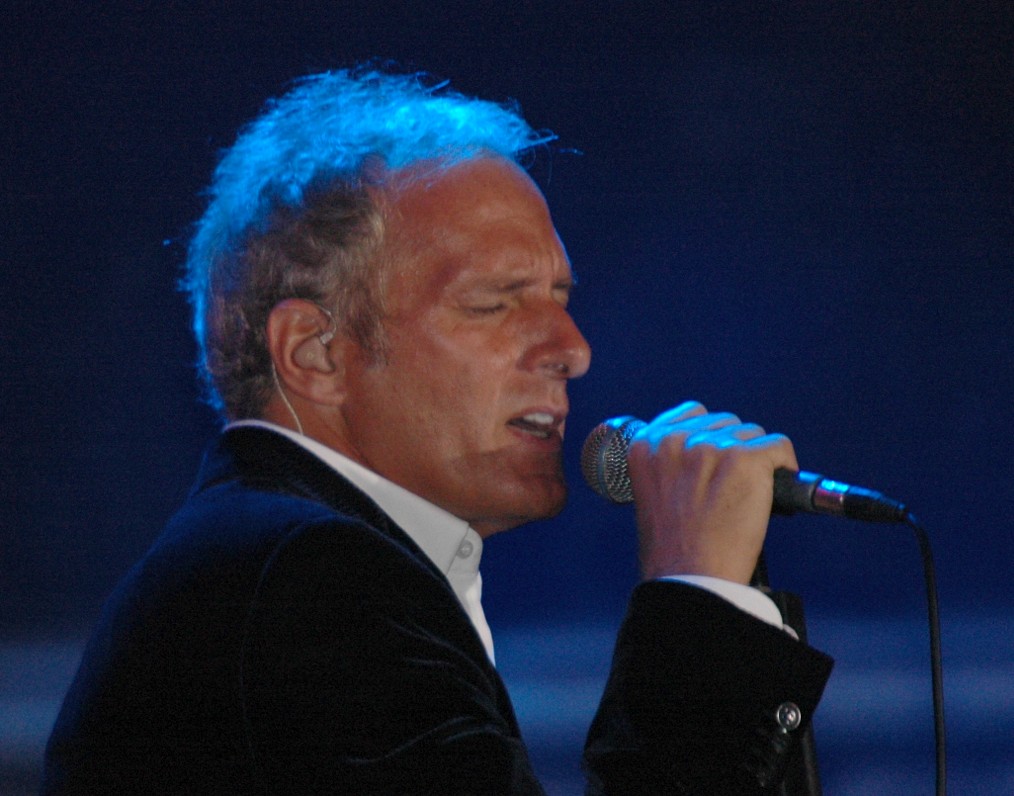 Meanwhile, fans are being urged to grab tickets early as organizers will be printing a limited number to ensure the comfort level of fans is not compromised at the venue, the Aqueduct at Rose Hall, Jamaica. 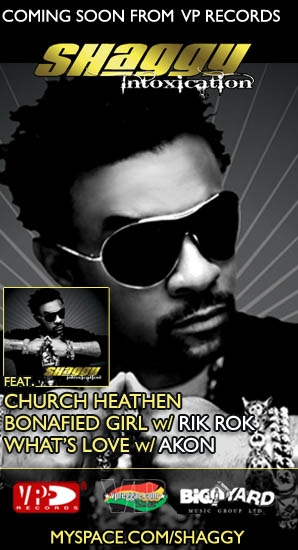