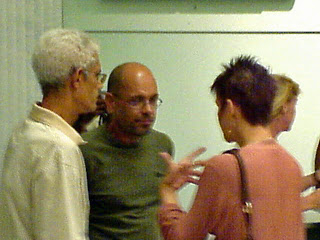 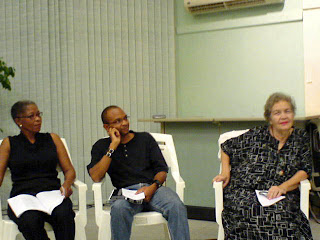 Bazaar features work from the 15 award-winning members of WIB, a group formed by Esther Phillips and which celebrates its 3rd anniversary in January 2008. 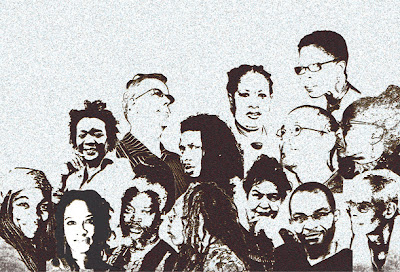