Those of you who MySpace, like Laura-Lin Hutchinson and Philip-7, and have Kite as part of your network will know about this new track… For those of you who don’t? Here’s what their Bulletin at MySpace said – 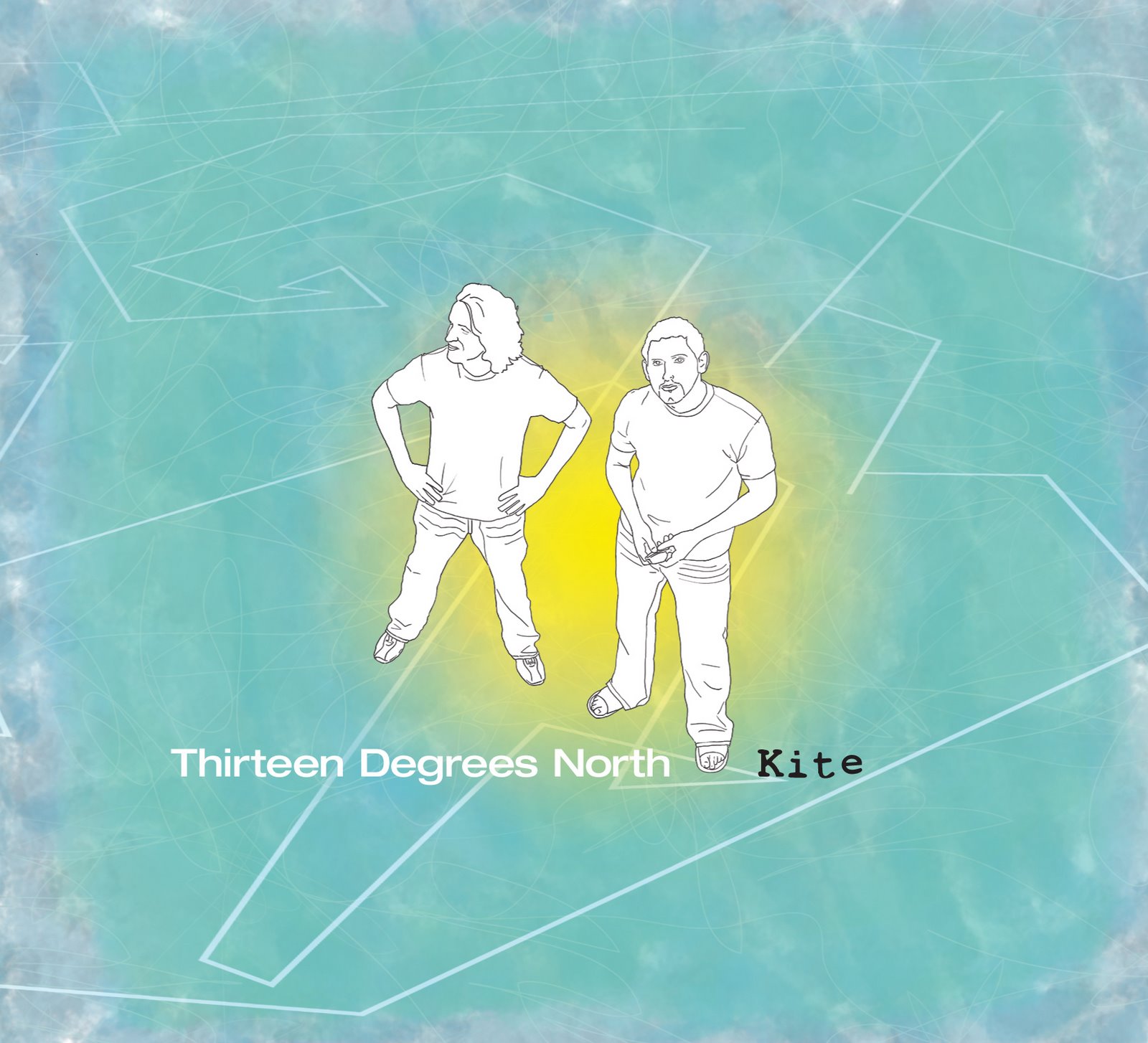 When we were asked who in Barbados we’d most like to collaborate with, we’d always said Billy Kincaid, because he had always stuck his neck out and had tried to do things a little differently.

So Deepu from Lethal Studio calls us up about the new compilation album he’s putting together and so we all convened, threw everything into a pot and ‘Fading Fast‘ is the song that came out.

It’s uploaded, so go have a listen for the most unlikely collaboration in Barbados. It’s funny what can happen when you don’t study things too hard…

Took a listen myself, of course, and I found it to be a sweet mixture – it’s a tune advising you to appreciate the finer things in life before they go away. Brian Marshall‘s fretwork is unmistakable even in a hip-hop arena! As for JJ‘s featured vocals they are a sweet adjunct to Billy‘s in-your-face words-like-bullets. As far as I can see, this music for “Fading Fast” is original, not a sample, which in the world of rap nowadays is a major accomplishment – in view of major samplists like P. Diddy and Jay-Z!