The planned six-month review of the no-parking policy on St Kitts‘ Fort Street has provided government with important information which will be used to guide traffic regulations for the area.

The decision to restrict vehicular traffic on Fort Street, which is a popular ?hang out? spot, was made in March during the ICC Cricket World Cup 2007. The area was beautified with the addition of cut stone sidewalks and attractive street lamps for the sporting event. Potted palms lined the center of the main street and visitor booths were erected to advise persons on their way to Warner Park.

The impressive look of the area and the atmosphere it created prompted a number of persons to petition the authorities to keep the road closed from traffic. Government consulted with residents, motorists and business owners in the area in order to make an informed decision. 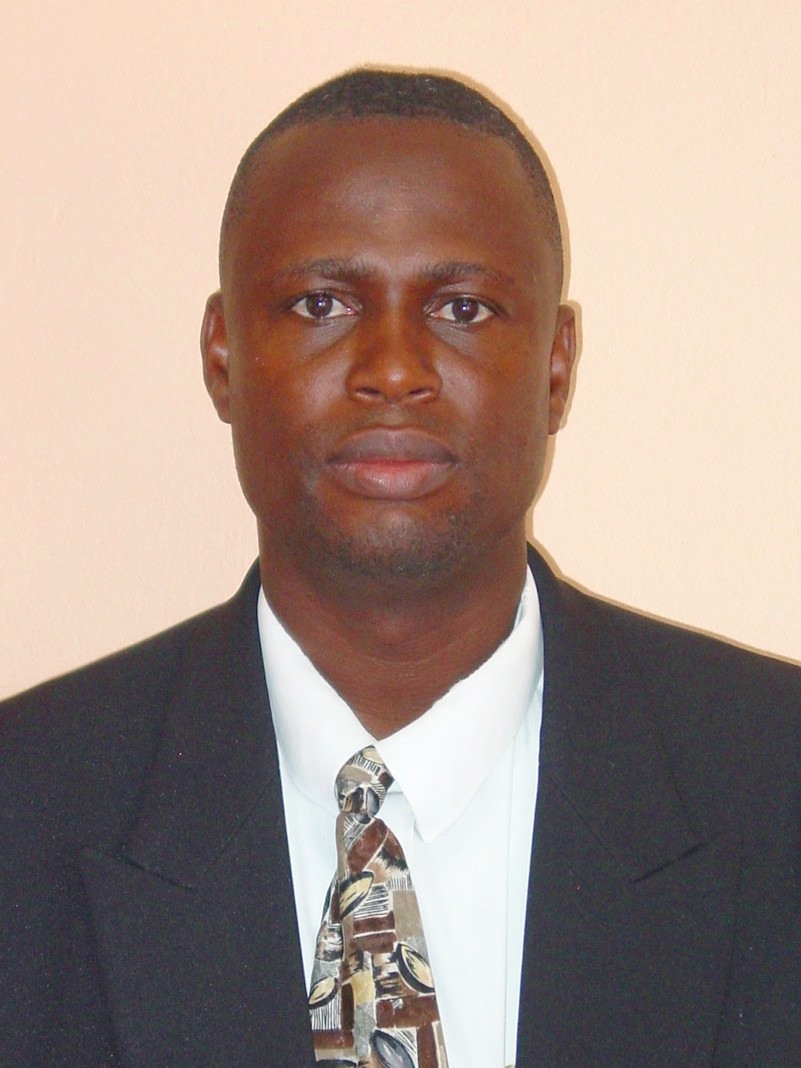 The resulting decision was a comprise. It was decided that the road would be reopened to vehicular traffic but parking would be restricted. Vehicles doing business in the area were allowed delivery privileges.

?Cabinet is aware that the no-parking policy has created increased pressure for parking space at a time when the number of vehicles on the road is increasing due to economic progress,? Minister of State for Information Hon. Nigel Carty said in a statement last week.

?This review is in response to numerous suggestions being made by the public. This review is consistent with government?s practice to consult citizens and residents in matters that affect [them].?

Minister Carty encouraged persons to email their opinions on the matter. So far the response has been encouraging and has provided a wide variety of ideas. 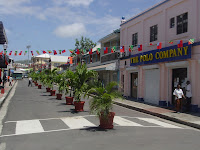 Irvin wrote that parking should be reopened on both sides of the road fulltime, they added a compromise by suggesting that the authorities should consider allowing parking from 6:00 pm to 6:00 am on weekdays and all day on weekends. The opposite was suggested by Sylvia who wants the no-parking policy to remain in place.

Michael emailed that any review should come after the tourism season concluded while Desmond, envisioned the construction of a multi level parking facility to ease the current traffic congestion. An in depth analysis of the situation was conducted by Gavin who emailed an eight point presentation on converting Fort Street into a pedestrian mall.

Minister Carty informed that an update of the no-parking policy will be announced in the near future. Additional suggestions are welcomed via email.