DAVILLE KEEPING BUSY BACK IN JAMAICA 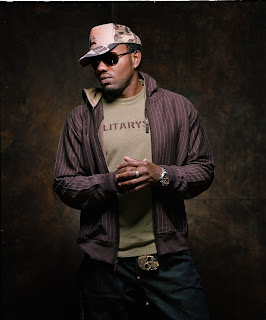 Since the release of his album On My Mind in March and the completion of a packed European tour schedule that spanned the months June to July and included major cities in the UK, Germany, Italy and the Netherlands, Daville is now back home.

Daville most recently returned from San Salvador in the Bahamas where he performed at the Discover Day Festival on October 12 th. Daville was also in Japan in September for the launch of Ce’Cile’s Bag Gyal album and also performed at the Studio Coast Agea Night Club and in Nagoya.

The Video for the single Give Thanks produced by Arif Cooper for Fresh Ear Productions on the Guardian Angel Rhythm is now complete and ready for release. The video was filmed in Kingston with some shots between Halfway Tree and Downtown Kingston and includes scenes from Heroes Circle. The video follows the life of a homeless person and depicts his lifestyle and struggles on the streets.

Daville hopes the video will bring some awareness to the plight of the homeless, a world he was forced to be in at one time. The song also looks at the importance of family and seeks to warn those who “have to give thanks for your blessings today cause tomorrow they could be taken away“. The video for Give Thanks, produced by Mehbrak and directed by Tsehai Scott, is to be released next week.

Daville will be having a busy Christmas season with 1 show slated for New York on November 14th and another in Belize on November 17th. It is around this time that Daville will be releasing the video for Yesterday, the next single off the On My Mind album. Daville is also slated to perform at Champions in Action and West Kingston Jamboree. There are also other shows that will be announced at a later date.

“This festive period I’m just looking forward to the joyous and warm feelings that come at this time of the year. I have been on tour all over the world for most of the year and I think its appropriate that I spend the Christmas in Jamaica and give my local fans what they have been missing.” – Daville