The world has reacted with horror to the Burmese regime?s brutal crackdown against its own people. 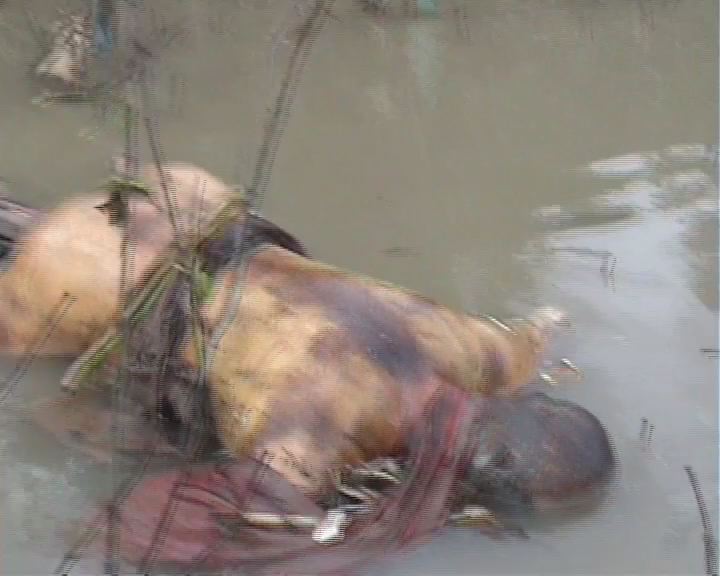 Monks, nuns and ordinary citizens took to the streets peacefully in protest at the deterioration of the economic situation in the country. They were met with guns and batons. It cannot be known for sure the number of those who were killed but it is likely to be many more than the regime is willing to admit. The whereabouts and welfare of many who have been detained remains uncertain. And meanwhile the persecution continues: the security forces carry out new raids and new arrests every night.

It is vital that international pressure is maintained on the Burmese regime. The generals may have hoped that by shutting off the internet and targeting the media they could hide their crimes from the eyes of the world. If so, they have failed. This horrific repression has provoked disgust and anger across the globe.

The immediate priority is to end the violence and secure the release of all of the political detainees. At the same time, it is vital that the regime works urgently with the UN Special Envoy Ibrahim Gambari to establish a genuine process of national reconciliation. That process will of course need to be very different from the widely discredited ?National Convention Process? over which the regime has laboured for many years without winning the confidence of Burma?s population. It must involve Aung San Suu Kyi and the leaders of all Burma?s political opposition and ethnic groups: and it must have international legitimacy, with the UN and Burma?s neighbours closely engaged. 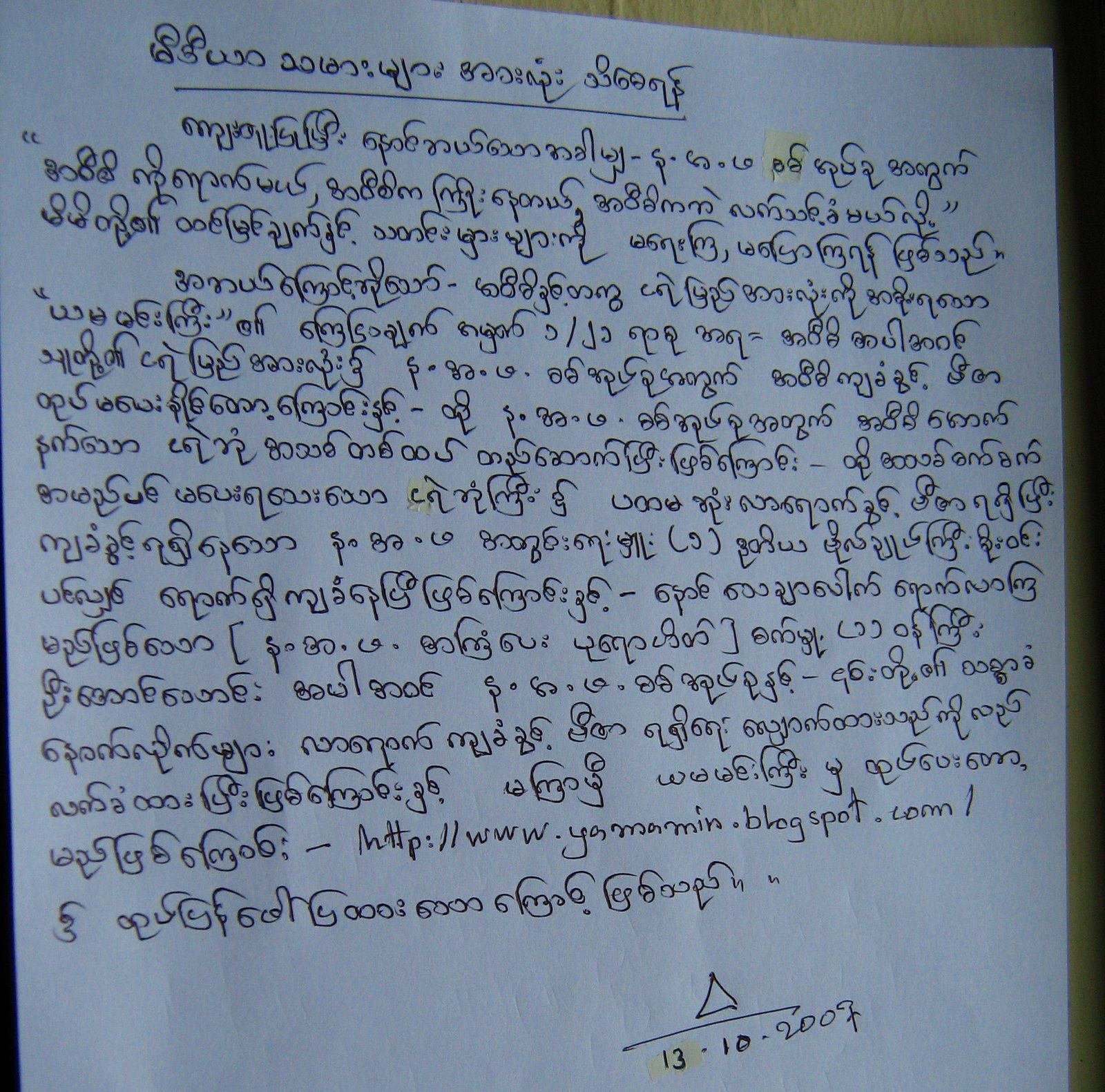 Everyone who has influence on the Burmese regime must now use it to convince them of this new reality. The regime has now seen a very strong statement by the UN Security Council deploring the violence, calling for the release of all political prisoners and a supporting genuine dialogue with all concerned parties and ethnic groups in Burma. 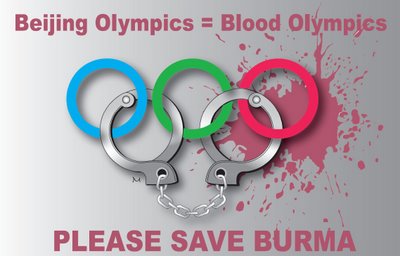 The junta will have heard ASEAN countries express their revulsion at the recent violence by the security forces. China, as well as joining the Security Council statement, directly supported Professor Gambari’s recent visit to Burma. Other neighbours ? India and Thailand, for example ? can also play a vital role in helping to build a better future for the people of Burma. It is clear that, for ASEAN in particular, turning a blind eye to such a repressive government would jeopardise the whole process of democratisation and development of this region and damages its credibility.

Last month, as the demonstrations grew in intensity, the EU made it clear that it would not hesitate to impose tougher measures against the regime if it resorted to force against peaceful demonstrators. Sadly, the regime failed to heed this, and many similar, warnings. So Europe?s foreign ministers met on Monday to discuss how to toughen up sanctions against the Burmese regime.

Existing EU sanctions already included a travel ban and asset freeze on specific individuals and a ban on commercial dealings with specific state companies with close ties to the regime. On Monday the EU agreed to target those sectors from which the regime draws much of its revenue, including timber, precious metals and gems and made clear that whether further measures are imposed will depend entirely on the regime?s willingness to allow genuine political progress in Burma. All the signs point to a regime which clearly feels under pressure. These new measures will help to maintain that pressure, by focusing on the business interests of the regime rather than the wider population.

The EU also expressed its readiness to help Burma in its process of transition: should the regime show its willingness to genuinely work for reconciliation we will remove restrictive measures, engage more fully on development and look for new areas of co-operation. In the meantime we will continue to provide vital humanitarian assistance to the Burmese people in order to alleviate the suffering of the population.

EU sanctions and incentives, of course, can only be part of a wider process aimed at creating a genuine process of reconciliation in Burma. The key role must be played by the Burmese people themselves, in all their diversity. This will be demanding; Burma, as some scholars have said, is a fragile ?unfinished mosaic?, with dozens of ethnic minorities, idioms and cultures. Burma?s regional partners have understandable concerns that the necessary political changes should not endanger regional stability. So the process must be broad-based and inclusive. And, as Aung San Suu Kyi has herself said, the military must play an important part in a future democratic Burma. But the military dictatorship must end.

The Burmese people have been denied democracy and economic development now for 45 years. They have taken to the streets once again and in the face of horrific violence to demand a better future. It?s high time their leaders responded.