Based on the recent series of tragic events occurring in the island and the impact that these events have had on the affected families, and after careful consideration and discussion with the recipient charities, it has been determined by the Board of the Kiwanis Club of Bridgetown, that it would be the best interest of the original principles of Silver Dollars for Children, that the 2007 staging of the event be separated from the events of recent times as currently portrayed in the media. Furthermore, that Silver Dollars centers financial support towards the immediate health care needs of children, and should not be misconstrued by the general public as an additional fund raiser in support of recent events.

While our sympathies are with the families for their personal loss from those tragic moments, and we have already in the name of Silver Dollars for Children and Kiwanis, contributed to those activities…

We however feel it best that this major children’s event continue to receive the full support from the public as has been the case in the past two years based on its merit of achievement and public record.

Please be advised that $ilver $$ Dollars for Children 2007 has been rescheduled to the following date of October 14th, 2007 – 7:00am – 6:00pm*. All other arrangements regarding the event will remain the same including the route and times. 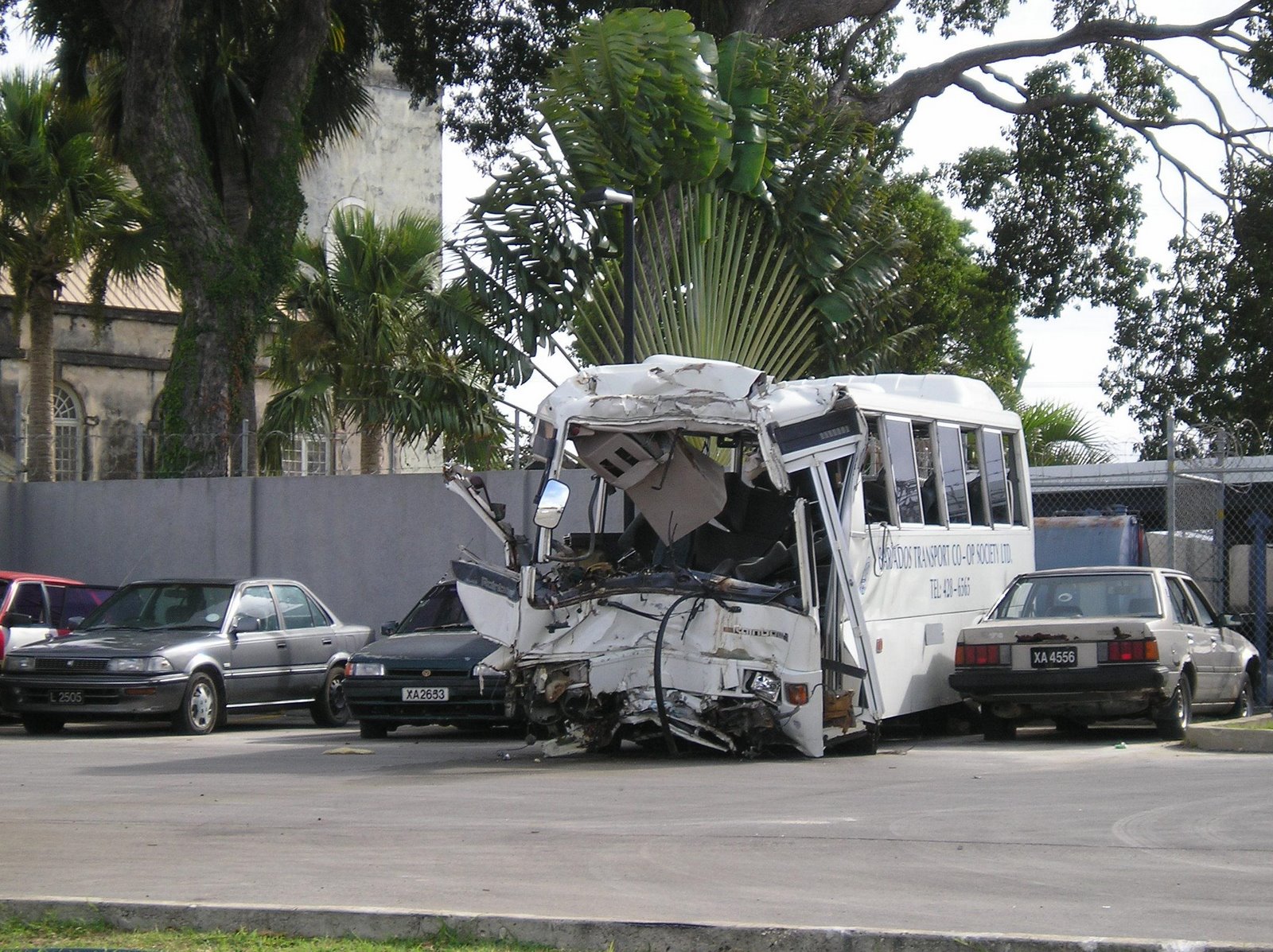 A Press Conference to launch the October Event is being tentatively scheduled for Thursday at around 11:00 am at the Headquarters of the Heart and Stroke Foundation.

We appreciate your support in this decision and assure you that Silver Dollars for Children 2008 will be held in its trademark September month once more.