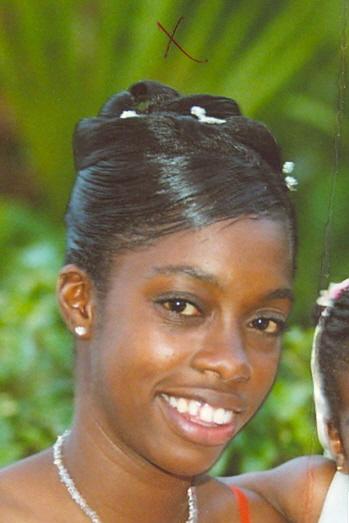 Sade Millington of Foundation who was missing since AUGUST 30th is now back home (Yet Police did not say in the print edition of the Weekend Nation as to WHY she slipped the radar for so long?), more good news is Shanice Shepherd from Cave Hill was recovered and a lot faster – but I did have a problem with how Shanice was portrayed to Barbados at large.

DESCRIPTION IS AN ISSUE!

The challenge is in this day and age, do you describe a young teenaged girl (for whom appearance may well be EVERYTHING) as being tied tongue? For me this seems a bit insensitive… Would anyone truly not understand if they said the girl spoke with a cleft palate or a similar expression, I do not even blame the Police directly for this – there needs to be training of Officers in media awareness and other similar activities so we can avoid similar errors popping up.