Tired of Bootleg DVD’s with people walking in front of the stars? Go to where the VIP booth for Olympus was… Shameless Plug!

Late last year, while this News-Blog was still in diapers, we examined how higher prices at Olympus Expo may force many Bajans to buy illegal DVD‘s… As we all know, quite a few ppl get sick of laughter at wrong spots, popcorn flying in air, or people leaving or going to the bathroom – not at a cinema, but to the same effects in the middle of ur DVD? What do ya do?

Well, apart from S & D Rentals, another entrepreneur has decided to step up and offer Bajans a less expensive yet legitimate alternative, by way of cheap membership –

announces the arrival of

Get yours early and avoid the rush!!! 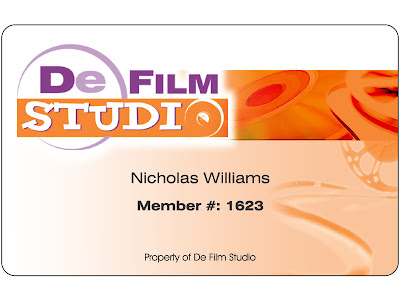 With the MOVIE CLUB CARD members can:

Members can trade points for: