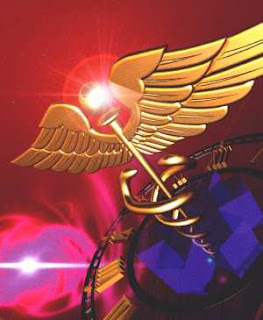 St Lucian health officials will this week test their ability to handle an outbreak of H5N1 – the avian influenza (bird flu) virus, which they believe could be a threat to the Caribbean area.

Castries health authorities will join their colleagues in agriculture in hosting a joint symposium and simulation exercise on Wednesday to test their readiness to deal with any possible outbreak of the flu.

Chief Veterinarian Dr. George Joseph said the intention is not to give the impression that the disease is present in the country or its arrival here is imminent.

Dr. Joseph said that there is no target area for the simulation as St. Lucia needed to prepare for the virus hitting from any direction.

Senior Medical Officer in the Ministry of Health, Dr. Merlin Frederick, said St. Lucia and the rest of the region must prepare for the next flu pandemic.

She noted that over 30 to 50 million people around the world died from influenza in 1918, and it was not known until much later that this was caused by an avian strain of the flu.

Dr. Frederick noted that it was not only capable of affecting birds but humans, especially poultry workers and farmers who are often in contact with birds.