The government of St. Kitts and Nevis is exploring alternative energy sources to cope with the volatile price of crude oil on the international market, which cost a record price of US $78.40 per barrel in July 2006 on the New York Mercantile Exchange (NYMEX).

Consistent increases over the past couple of years have been dramatic when considering that four years ago a barrel of crude oil cost under US $25.00: a 200 percent rise over today?s average of US $75.00 per barrel. 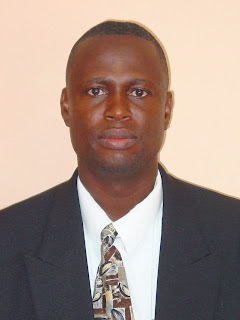 Representatives from agencies such as the Organization of American States (OAS), the United Nations Industrial Development Organization (UNIDO), and the International Institute for Cooperation on Agriculture (IICA) participated in the forum. Kittitians from both private and public sector also played a valuable part in the one-day meeting.

The participants agreed with the two independent and distinct reports, which described the possibility of producing ethanol from their current sugar cane fields as ?feasible.?

The closure of the sugar industry two years ago coupled with the availability of sugar-related resources makes the production of ethanol a real possibility in the short term.

Minister Carty said the plan is to mix ethanol with gasoline to produce E10 fuel for use in cars. This will be more cost effective for persons paying exorbitant prices at the pump.

Government will eventually work towards exporting ethanol to other overseas countries, particularly member territories of the Organization of Eastern Caribbean States (OECS).

Minister Carty explained that a number of economic opportunities will be created from this initiative. He urged residents to position themselves to take advantage of the possibilities as plans unfold.