The director and writer of Hit For Six!, the Caribbean film currently making the regional rounds, shared her knowledge at a film workshop recently.

Alison Saunders-Franklyn was part of a team of film makers who hosted a workshop as a lead up to the Trinidad and Tobago Film Festival 2007, and the workshop was entitled ?From Concept to Completion & Beyond: Film Financing, Marketing, Distribution.? 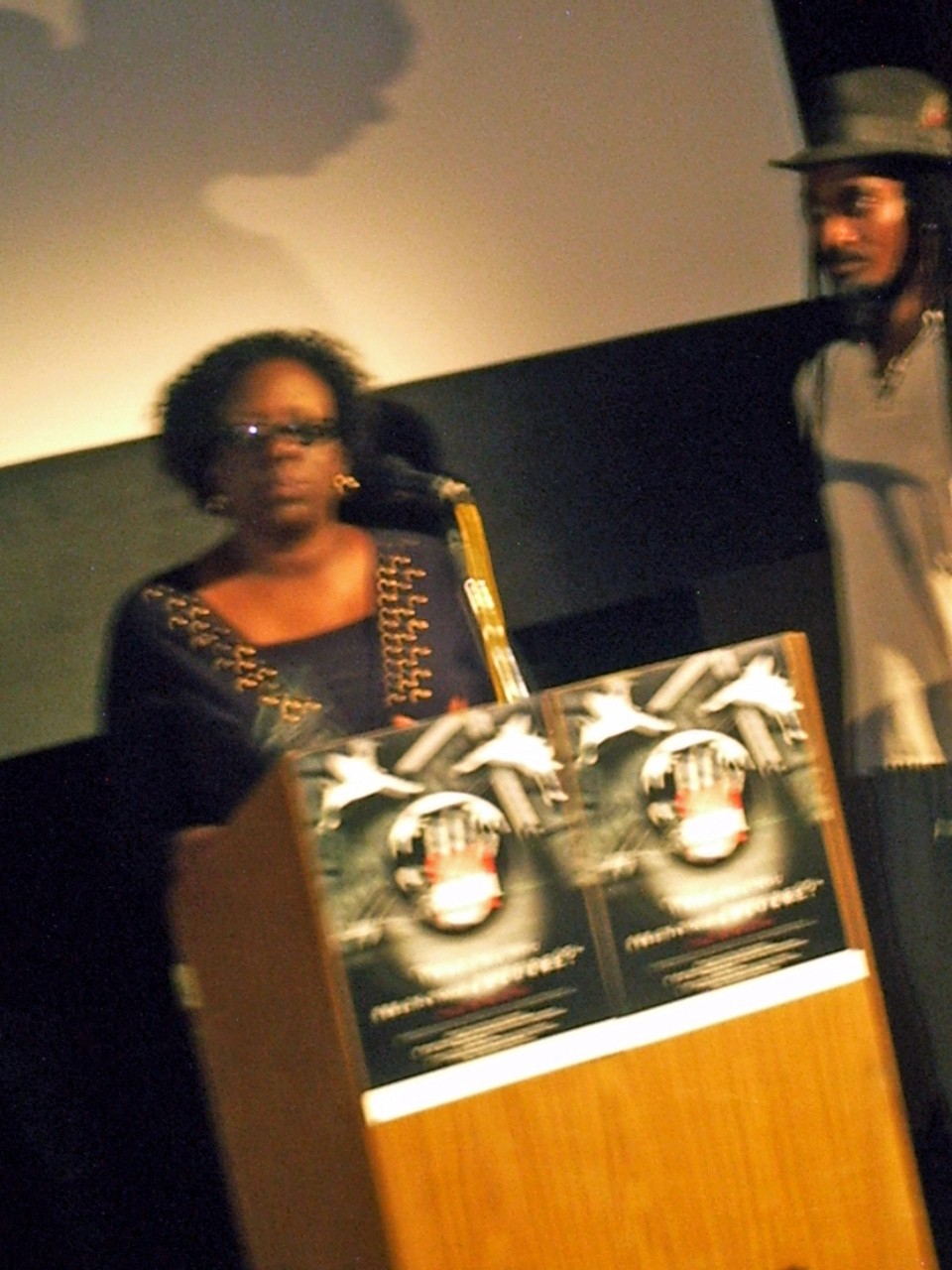 The Trinidad and Tobago Film Festival 2007, ?A celebration of the best films from and about the Caribbean and its Diaspora?, began September 19th and runs until October 27th.

Hit For Six! was launched in Barbados during a red carpet premiere on April 18 and premiered in Jamaica on July 9. After the Antigua showing on September 21, the film will premiere in Trinidad on October 8, and will be released next in St. Lucia and St. Vincent before going to other territories.

The Film Festival is being promoted as a forum for ?award winning feature films, documentaries, shorts, animations, training workshops with international specialists, a cinema caravan, lectures,? and according to Festival Director, Dr. Bruce Paddington ?we are establishing the premiere film festival in the Caribbean.?

Talent from Trinidad & Tobago along with new and classic work from the French and Spanish-speaking Caribbean will be included in the festival.