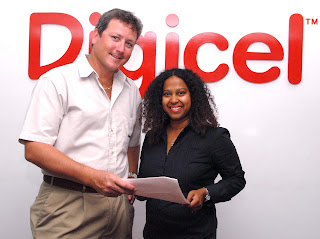 The Digicel Rising Stars competition moves into high gear this weekend when the first round of the final leg kicks off on Saturday, September 29 at The Party Stand, Harbour Road, St. Michael, at 6 p.m.

Eight contestants from Anguilla, Antigua and Barbuda, Barbados, Dominica, Grenada, St. Kitts and Nevis, St. Lucia and St. Vincent and the Grenadines will battle it out in the first live show of this season. The show will be broadcast on CBC TV8 this Sunday at 9:30 p.m.

Only four from this round will progress, based on votes, to meet the four best from the second round.

Faye Gill, Digicel?s Head of Marketing, said they were happy to bring the Rising Stars competition to the Eastern Caribbean for the third straight year, adding she believes viewers will enjoy this final leg. 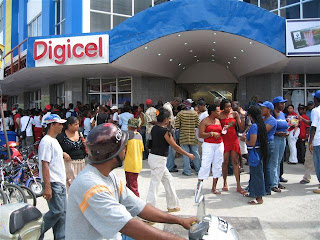 The winner of the grand finale, which takes place on Sunday, November 11, will walk away with US$10,000 and a recording contract with CRS Music.

The judges are Antigua?s Algernon ?Serpent? Watts, Vynette Frederick from St Vincent and the Grenadines and Barbados? Wayne ?Kool? Simmons.