Barbadian Artists at the Brooklyn Museum: Too cool for the so-called NY Cool? 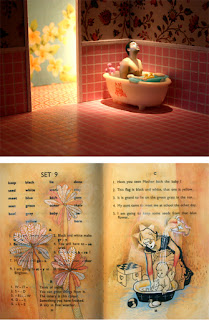 Joscelyn Gardner, Annalee Babb and Ewan Atkinson are not in Barbados right now – they’re part of a contingent of 45 artists over in Brooklyn at their Museum – where they’re having an exhibition called “Infinite Island“ 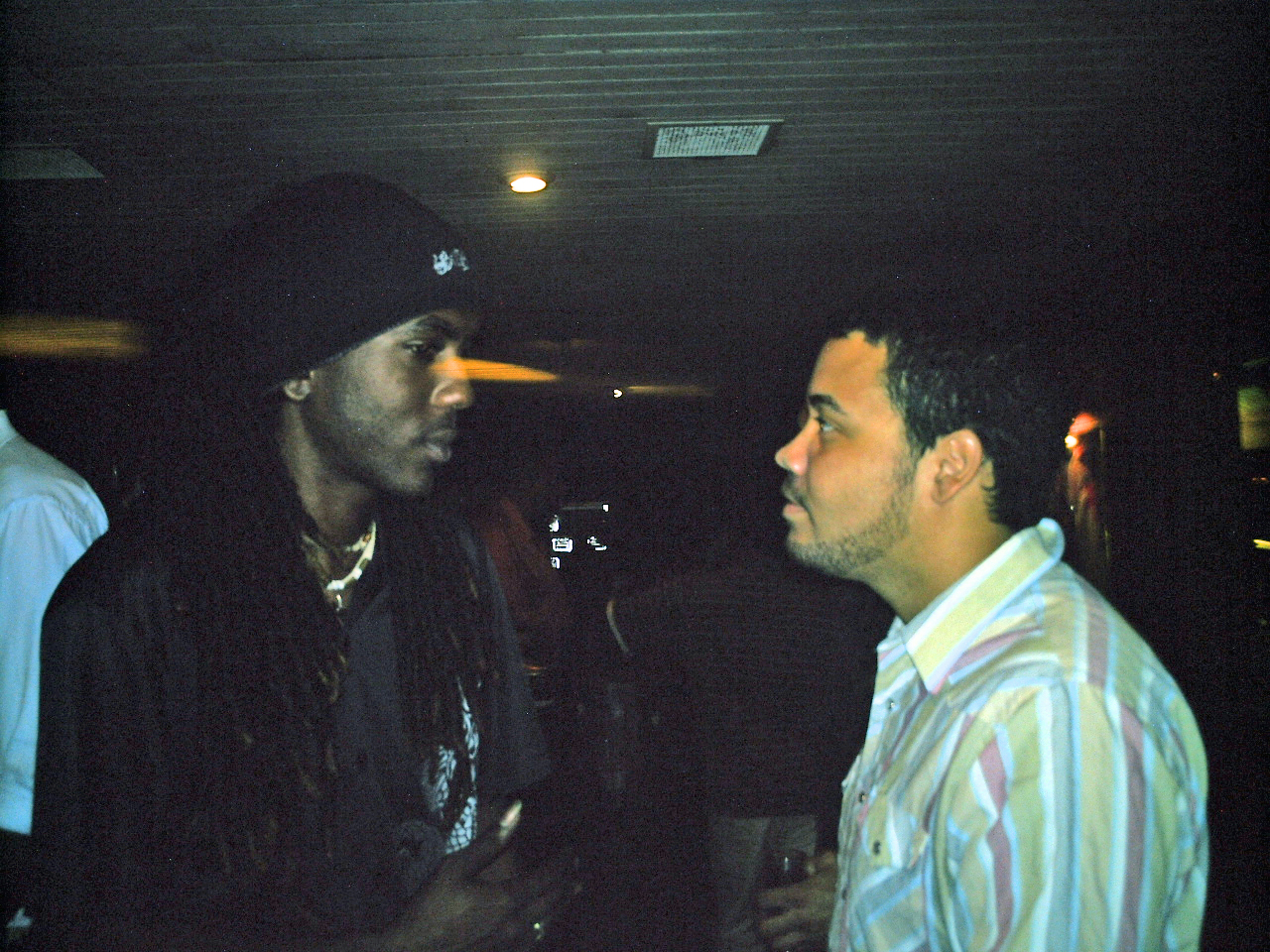 Sally Williams of the Brooklyn Museum enlightens viewers how 14 Caribbean territories are participating, as well as expounding more on one of the more intriguing pieces –

Among the works included is El Dorado, a mixed-media piece by Hew Locke, who was raised in Guyana and now lives and works in London. The large-scale work is a portrait of Queen Elizabeth II, adorned with low-culture objects to subvert the power usually associated with the monarchy. ?Infinite Island? is a large show: 45 artists, with a collective of designers, photographers and architects from the Dominican Republic adding to the count. The work fills two floors of exhibition space, and care has been given to the selection. Several of the most substantial pieces were commissioned for the occasion. Organized by Tumelo Mosaka, associate curator of exhibitions at Brooklyn, the show wasn?t designed to travel. It?s an in-house job, a labor of love.

Your roots may be African, Asian or indigenous. And you were very likely shaped by histories of colonialism, slavery and radical displacement. These histories may dictate your class status and economic prospects in the present.

If art education and jobs are limited where you live, you may need to relocate. This will mean entering a new social environment, probably learning a new language and feeling pressure to put aside, or suppress, familiar customs and values. Initially, at least, you will be outside the existing power loop. And you may stay outside, waiting, say, for a green card that never arrives.

Under such circumstances, your identity ? the hard facts of your skin color, sex, class and political and spiritual beliefs ? may well work to your disadvantage. Certainly this identity will be thrown into relief. Very likely, it will become an element in, even the focus of, your art. For the NY Times reviewer, he preferred the abstract pieces the best; but Tracy Assing sees it more of a celebration –

Brooklyn has long been recognised as a melting pot of Caribbean culture in the United States. Many Caribbean migrants call the borough home, and their annual Carnival stays true to its roots.

The Brooklyn Museum is running an exhibition titled Infinite Island: Contemporary Caribbean Art, which examines how the Caribbean is defined, as both a real and imaginary location.

As the show is running until the end of January next year, there are many features incorporating the art in between – dance; a chance to speak with some of the artists themselves and a mini-film-festival.