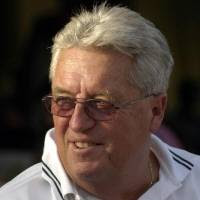 Over in Jamaica, a Coroner’s Inquest into the death of the former Pakistan cricket coach, Bob Woolmer, is scheduled to begin October 16.

More than 50 witnesses are expected to be called at the inquest that will seek to determine the circumstances under which Woolmer died.

Woolmer was pronounced dead at the University Hospital a few hours after he was found unconscious in his hotel room on March 18,

a day after the Pakistan cricket team was knocked out of the International Cricket Council’s Cricket World Cup by Ireland.

The case brought into question the capability of the local authorities to handle high profile matters after the government pathologist Dr. Ere Sheshiah said that the South African born coach had been strangled and his findings were challenged by overseas experts who said Woolmer died of natural circumstances. 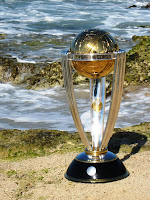 The main opposition Jamaica Labour Party called on the government to sack the local pathologist over what they said was his poor handling of the case.

Sheshiah, who remains in his post, maintains Woolmer was murdered.