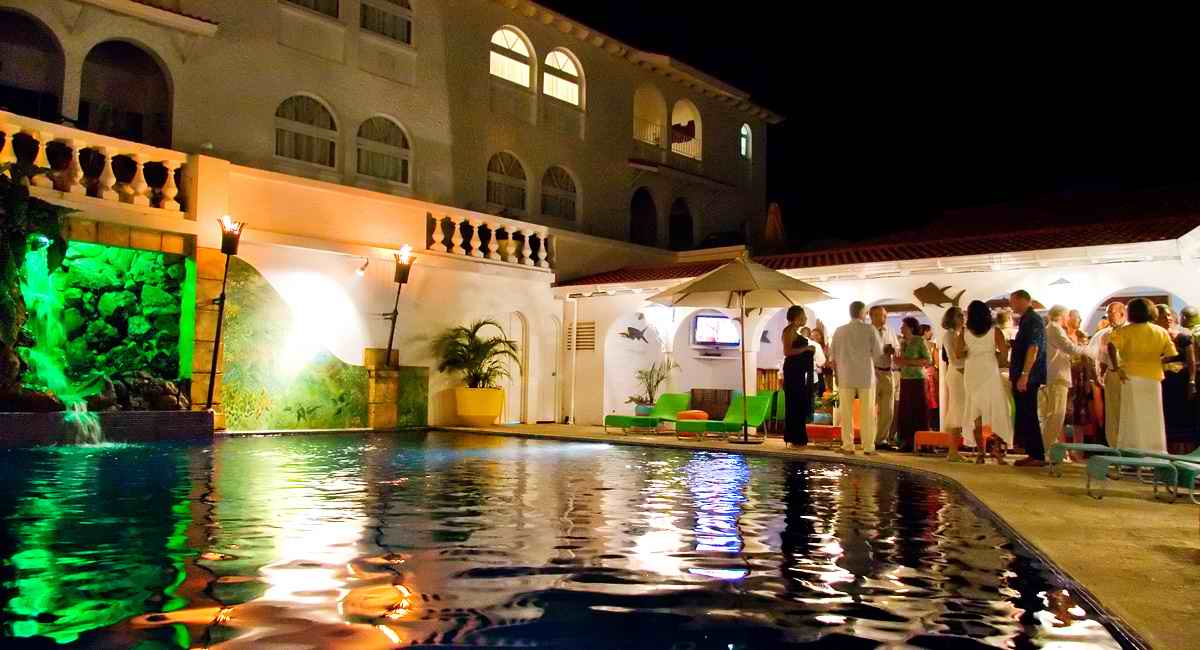 “The profile of the event is important to us at Port Louis,” noted Marina Manager Danny Donelan. “We are confident that this event will become one of the best in the region and we are happy to associate Port Louis Marina with this exciting event. We are also very pleased that our Chairman, Peter de Savary will be hosting the launch party at our very own Victory Bar & Grill II at the Marina. Specially invited guests, media and other sponsors will have the chance to view the progress of construction of the Marina and Village of Port Louis!”

This year for the first time the launch event is expected to attract wide coverage in the regional and international press as a number of top sailing publications have confirmed their attendance. Interest in the 2008 Port Louis Grenada Sailing Festival has already been high according to its organizer, Mary Ann Williams. “We’re anticipating more entries than ever before. Grenada is gaining much wider awareness with the new marina at Port Louis. This should be our best event ever.”