A hurricane warning was posted for Jamaica and Haiti yesterday as a powerful Hurricane Dean, packing winds of near 150 miles per hour, kept these countries in its sight as it churned across the Caribbean Sea.

The Miami-based National Hurricane Centre said Dean, which caused six deaths and left a trail of destruction in the eastern Caribbean, could strengthen before impacting on and the late yesterday before slamming into today once it maintained its present westward track.

As and governments warned their citizens to rush preparations to completion ahead of the major category five hurricane, the regional Caribbean Disaster Emergency Response Agency (CDERA), said all these systems had been activated to give immediate aid to the impacted countries once the need arose.

Meanwhile, emergency officials in the Caymans are preparing for the arrival of the category five system which is on course to make an impact by Monday.

National Hurricane Committee (NHC) Chairman, Donovan Ebanks, says with the memory of Hurricane Ivan still fresh in their minds, people living in the islands are taking the threat of Dean very seriously. 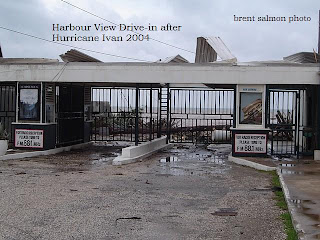 “Obviously we had the recent experience of having dealt with Hurricane Ivan back in 2004 and there are many characteristics of this system that remind us of that, so I’d say that residents overall are taking the threat very seriously and preparations are well advanced.

“We hope by the end of today (Saturday) to be well prepared for whatever Sunday and early Monday may deal us,” Ebanks added.

The Cayman Islands are under a hurricane watch, which means they could begin experiencing storm or hurricane conditions within the next 36 hours.

The NHC official urged the population to finalise their hurricane preparedness by the end of yesterday. 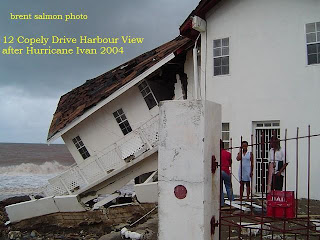 Back in September 2004, Hurricane Ivan caused severe and widespread damage to the Cayman Islands, amounting to about US$1.85 billion – one person was killed.