For the last two months, this News Blog has been promoting conservation issues and it seems in Britain, the tide is turning against Barbados if poachers won’t stop picking at what is known as the farmer’s friend as the Daily Telegraph explains –

One would not normally associate the holiday island of Barbados with the highly organised annual shooting of up to 45,000 south migrating waders from Canada and the US, yet this is exactly what happens between August and November each year…

It is alleged the wildfowlers use loudspeakers and recorded calls on scores of artificial lakes to lure the birds which then run into a volley of shots from repeating-rifles rather than the single or double-barrelled weapons traditionally used.

The birds are also shot on the water rather than in the air vastly reducing their chances of survival.

The hunters claim as many as 45,000 birds in the season which runs from July to October and it is alleged one gun can account for 1,000 birds in a single day.

In their defence the hunters, mainly white Barbadians, claim they pay for the upkeep of the swamps, that outside the shooting season they act as a refuge for the birds and that wildfowling is a traditional sport on the island practised for hundreds of years.

“Gaw-bleah! I does pay for ‘um and my gran’pappy was doing this since 1627 ya goat!” Ah, so that makes it okay then? How would YOU like it if a feathered creature took up a shotgun and peppered YOUR butt with grapeshot? If this was for food, I can understand, eat what you remove, but for KICKS?

The baby lapwing that Professor Karl Watson spoke of not long ago did not survive unfortunately, and incidents like these will persist so long as proper legislation is not set forth nor enforced here – 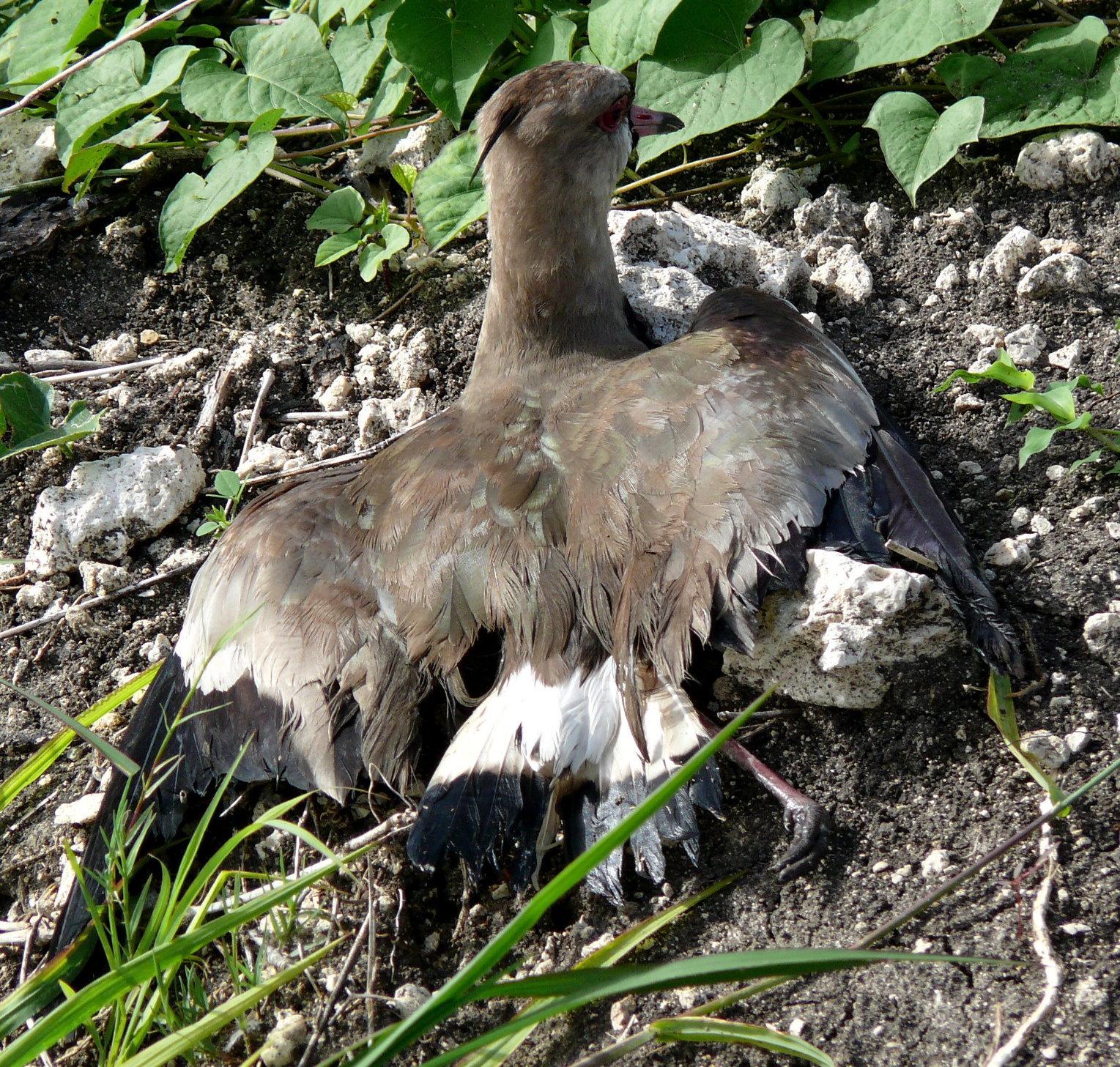 The birds have legal protection in north and south America but not in Barbados which is a signatory to the Convention on International Trade in Endangered Species but not to the Migratory Bird Treaty Act.

Recently Southern lapwing bred in Barbados for the first time on private land between two of the shooting swamps. Stories were run about the success in local papers to make sure that wildfowlers knew about them and not to target them.

But last week-end one of three young fledglings was found shot. Attempts to rescue it were unsuccessful. Previously even two ospreys fell to the guns.

The UWI lecturer does not expect hunters to give up shooting cold turkey, but at least allow the species that visit enough space so as to develop a hub here… The view is if it is controlled in the best way then it can add to our tourism product simply by showing WE CARE (The UK is notorious for animal rights laws and they are a big chunk of who come here) –

Limiting the bags and/or the numbers of days shot per week and/or banning repeater shot guns and insisting on shooting only birds in flight might help, but the influx of birds into Barbados usually increases after a storm with birds exhausted after being blown off course and shooters like to wait for “good conditions”. In any case it is far from clear who would monitor the shooting.

There are attractive alternative possibilities. Adult pheasants will thrive in the wild parts of Barbados (they cannot breed successfully because of the mongoose) and there are plenty of wild brown hares (originally imported from England).

Pheasant eggs could be imported and hatched and the poults reared to near adult size before being released. Driven shoots could then be organised and there would be plenty of enthusiastic locals who would act as beaters. 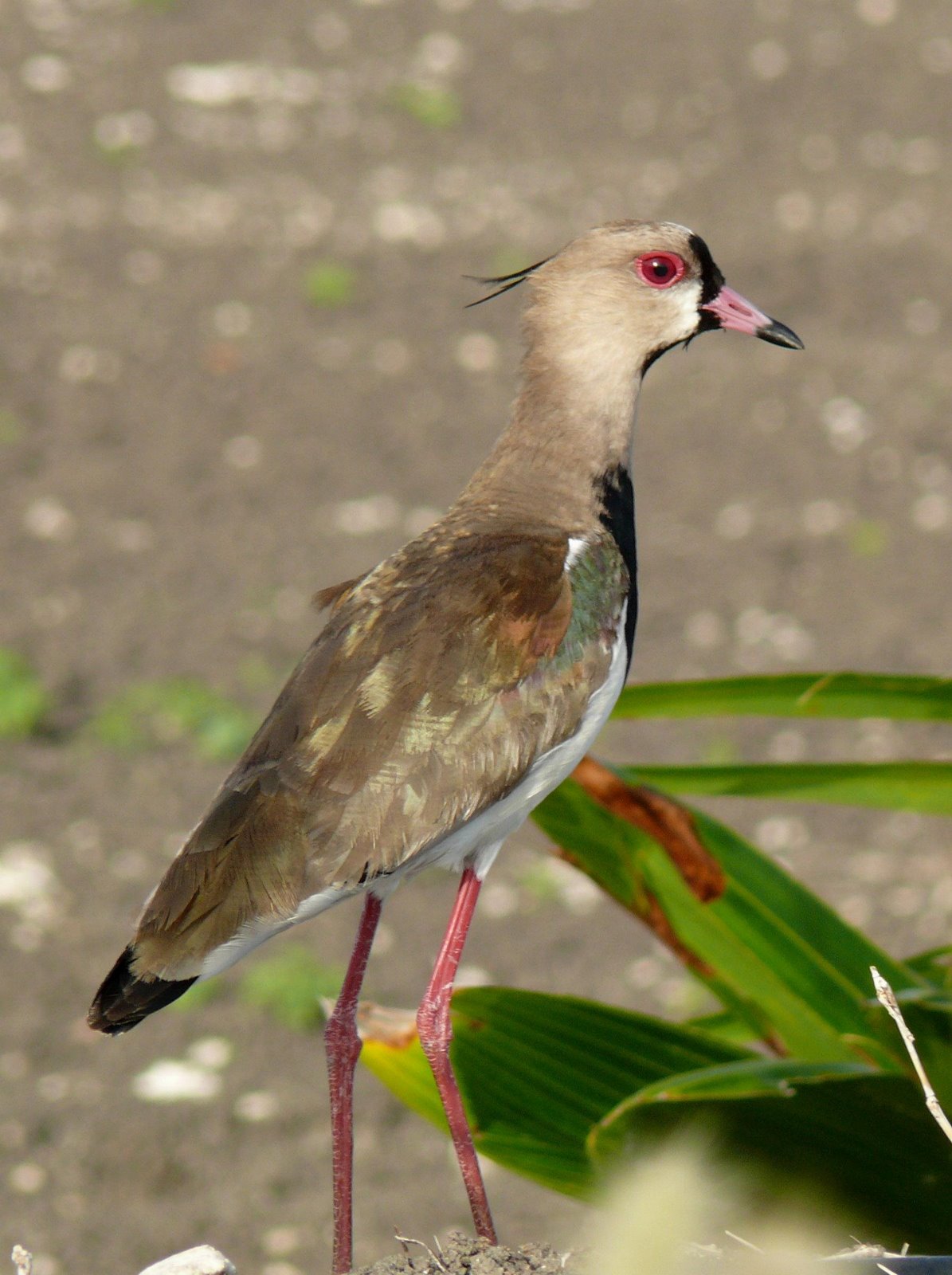 The swamps are often expensive to maintain and are either the result of a damned stream or are topped up from a well. To justify their sport, swamp shooters, or wildfowlers as they call themselves, claim that the swamps provide a haven for wildlife during eight months of the year which would be significantly reduced were they to close. There is some validity to this claim, but nothing like enough to off-set the wholesale slaughter during the other four months.

The swamps could however be adapted as tourist attractions as bird watching holidays have become big business both in the UK and in the US. If hides and covered walkways were erected and knowledgeable guides provided, visiting Barbados to view the autumn influx of migrating waders could become a feature of the islands tourist promotions.

Moreover August-November is a period when Barbados could have more visitors and not just those of the feathered variety. Thus the wildfowlers of Barbados would be praised for being responsible conservationists, they could still have their shooting, but of a different quarry and finally they would make money from tourists visiting their former shooting swamps.

There is no doubt that the indiscriminate slaughter of protected migrating birds is now a global issue with particular attention focusing on islands like Cyprus and Malta. It may surprise some to find Barbados in a similar category.