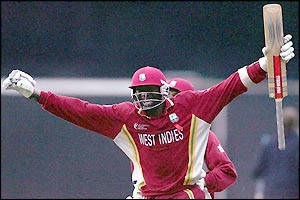 Brooklyn is known for its Caribbean community, so much so, the Barbados Tourism Authority is organising a friendly Celebrity match in the New York borough –

Caribbean Week in New York 2007 will open with a Celebrity Cricket Match at 11 a.m., June 9 at Floyd Bennett Field in Brooklyn, featuring past, present and emerging players from West Indies cricket teams competing against a team of all-star players from New York-area cricket leagues. 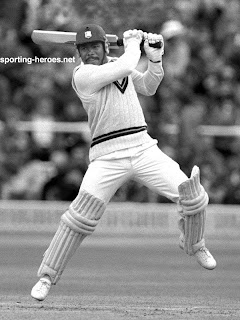 Hugh Riley, one of the event?s main organizers [says], ?This fun event is a perfect way to kick off Caribbean Week, and a great way to experience a little slice of the Caribbean right here in New York.?

Joel Garner, Barbados: One of the most effective bowlers of all time, and the tallest ever to play Test cricket. Also known as ?Big Bird,? Garner is famous for ripping through the heart of opposing batting line-ups.

Gordon Greenidge, Barbados: A feared batsman for the West Indies, Greenidge has scored 7,558 runs with 19 centuries throughout his 108 career Test matches, 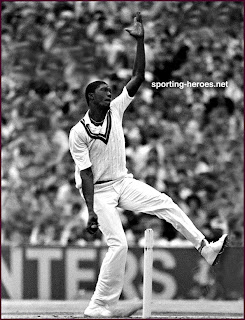 in addition to his more than 5,000 runs in various one-day internationals, including the 1975 and 1983 World Cup finals.

Courtney Browne, Barbados: The only West Indies Test cricketer to have been born in England, the right handed wicket-keeping batsman culminated his career as a hero in the 2004 ICC Champions Trophy finals.

Hendy Bryan, Barbados: In addition to 15 one-day internationals and his domestic career in Barbados, Bryan also played in the South African leagues for Griqualand West.