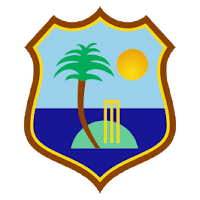 Digicel is paying for an experienced fielding coach to guide the West Indies cricket team for the current England tour. Former baseball player and cricketer, Julian Fountain will now join sport psychologist David Scott as part of additional support for the Windies team at the request of the team management and coaching staff.

Julian Fountain is a strong advocate for cricketers benefiting from using baseball fielding and throwing techniques and was a member of the Great Britain baseball team who narrowly failed to qualify for the Atlanta Olympics.

Previously Digicel also sponsored the addition of a fitness and conditioning coach to the West Indies cricket team in 2005-6.

The mobile telecom sponsor continues to work with the coaching staff and players in exploring additional benefits and initiatives to help support improved performances.