THE EMBASSY OF THE REPUBLIC OF KOREA

THE GOVERNMENT OF BARBADOS 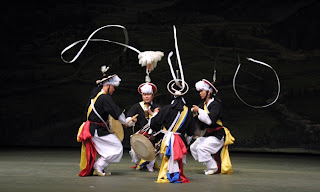 THE UNIVERSITY OF THE WEST INDIES, CAVE HILL CAMPUS

This 12-member group has been performing throughout the Caribbean, visiting Venezuela, Trinidad & Tobago, Guyana, Barbados, Suriname, St. Vincent & the Grenadines and Grenada from May 28 th to June 22nd, 2007. Come and see this amazing performance.

Introduction of the National Centre for Korean Namdo Performing Arts 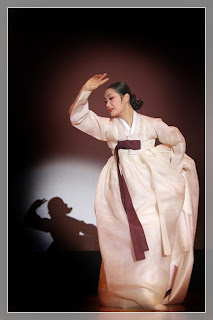