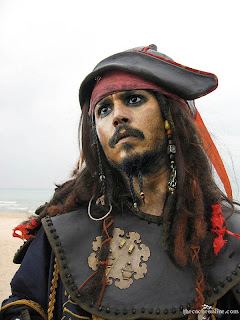 Just early yesterday we spoke of a sometimes war with IMDb, we disagreed on Norbit, then Shrek 3 as well as Jack Sparrow’s swan song “At World’s End” and if you trace the links in my articles, you’ll know from the very beginning I used links from the Internet Movie Database to substantiate the entertainment items.

I was so pissed this time that I used Rotten Tomatoes links instead even though IMDb has more user friendly access! I also forgot I used to post on Movies dot com, which is Disney’s film review segment, so there is another alternative!

For those of you who are curious enough to verify the reviews are there here are the links for them – POTC3: At World’s End & Shrek The Third

Why am I in a hissy fit? Usually reviews with IMDb take no more than 2 to 4 hours for approval, these last two found me more real and caustic in my assessment of situations and then it suddenly becomes questionable – 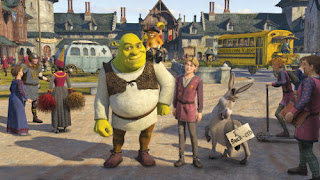 my wife, ever the soul of reason when it suits her, says to remember it’s a family web-site and I say they review movies rated NC-17 too!

The last time they took so long was when there some semi-political comments over the Star Wars’ prequel Revenge Of The Sith (where Darth Vader’s Origin was revealed) what the hell do you expect? Even Lucas admitted he was allegorising!