Barbados’ Foreign Affairs Ministry is deeply saddened at the passing of highly distinguished Barbadian diplomat and statesman, Valerie Theodore McComie, who died today at the age of 87. 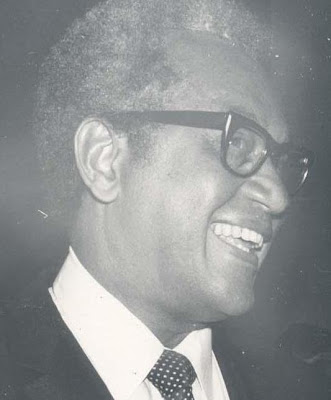 Dame Billie said that Ambassador McComie?s position as the first English-speaking Caribbean national to be elected two successive terms as Assistant Secretary General of the Organisation of American States (1980 to 1990) clearly reflected Barbados? diplomatic impact in other spheres.

Adding that Ambassador McComie had a great belief in the value of cross-cultural contacts and communications, she described his work within the OAS as inspirational for all Caribbean nations.

Mr. McComie became one of the first members of the diplomatic corps of the newly independent nation, having joined the Foreign Service just two years after Barbados achieved political independence.