The Police are no longer seeking the assistance of the public in locating Michael Richard DAVIS, 21 years of Crane, St. Philip, alias ?EMMY?.

He was shot dead yesterday, after a confrontation with Police in Villa Road on Brittons Hill. 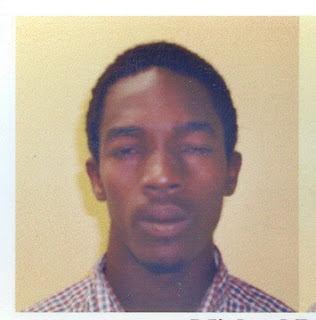 Davis was wanted for questioning in connection with some robberies and two murders. It appears the incident unfolded about 3:30 pm yesterday.

The Police Force had wanted Michael Richard Davis to surrender himself in connection with the slaying of 30 yr. old Andre Bostic -aka- “Hit Man,” this was at a cockfight at Woodbourne, St Philip – Davis was also wanted for the execution of 26 year old Randy Franklyn while Franklyn was at his grandmother’s place recuperating from other gunshot wounds on Tuesday 3rd April 2007.