When a teenaged Lauryn Hill appeared in the sequel to ?Sister Act,? she had no idea her role would prove to be the catalyst for an eight year old female Libran here in Barbados to seek to be the next big talent from this gem of the Caribbean Sea? 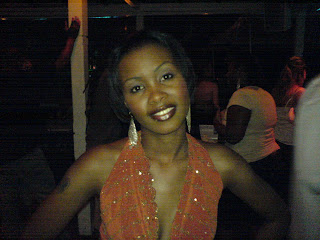 Three years later, Desiree Hewitt entered the Richard Stoute Teen Talent Contest and copped third spot over 49 other people, then Square One ? one of the top bands in Barbados at the time ? recognising her capabilities, invited her to be a part of the still-popular ?Freedom Rhythm? on sale islandwide.

Fully aware that talent is no cure-all, she honed her educational skills at the Lodge School (where Chief Justice Sir David Simmons and former sportscaster Terry Mayers attended, apart from model and make-up specialist Lia Gajadhar) and gained her high school qualifications, indeed, her focus on her career is so tight that creating a family has been postponed until she tastes the thrill of success!

Still in her early 20’s, ?Keva? ? as her friends and relations call her ? has done much on Barbados? entertainment scene? 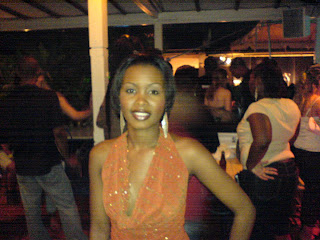 Keva was personally chosen to perform the flagship jingle for CBC?s 98.1 FM and was produced in this hot track by Anthony Lowhar of Commercial Music Incorporated, formerly Jingle Jams.

Not long ago, when she just made 18, the local rap group ?The Poundas? used her vocal skills in their ?Who Ya Gonna Roll Wid? and she also appeared on Trezay?s 2004 Crop Over hit, ?Nina.? Keva’s contact for engagements? Barry Knight, Odyssey Entertainment – odyssey.ent@gmail.com