The plain and simple reality is…

It is more than likely Scotland Yard, IMPACs and Jamaican officers have a higher than average scoop on whodunit re: former Pakistan coach, HOWEVER – this would not be CRICKET to release the identity before the current Tournament’s conclusion!

Nevertheless, the closed circuit TVs at the Pegasus Resort played a part in narrowing down the suspects – 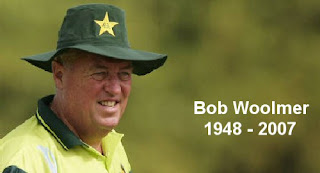 has been identified from hotel security camera footage, a British newspaper has said.

The Independent newspaper reported that the suspect is understood to be male. It quoted Jamaican police and their Scotland Yard helpers to refuse confirmation the suspect is in the Pakistani team or management.

The paper claimed exclusive information that digital enhancement by Scotland Yard of CCTV footage from cameras on the 12th floor of the Pegasus Hotel in Kingston, has identified at least one suspect. 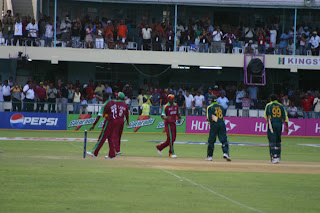 It seems via this video, they have a solid lead as to the WHO part of the whodunit as we learn from ENTERTAINMENT-WISE…

The man has been described of ?considerable interest? to the investigation ? so much so an inquest into Woolmer?s death has been postponed.

A source tells The Sun, 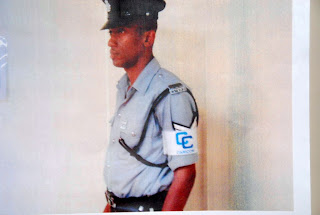 ?The time of the footage and its location mean that this individual must be considered a suspect.?

And the Caribbean is not to be left out of these investigations, according to the Khaleej Times over in India –
The Jamaica police are said to have claimed it as a ?significant breakthrough?

However, both Caribbean 360 and an India online daily have laid the blame at – Harry Potter?

“The toxicology tests show that he had significant traces of aconite. We are now entirely convinced he was poisoned. 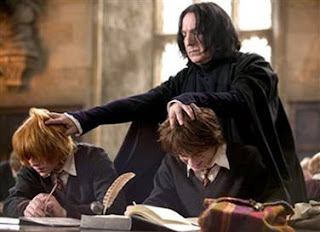 The fact that aconite has also previously been used in Pakistan may also be highly relevant. This murder proves that truth can sometimes be stranger than fiction. It is now an international inquiry and could ultimately involve high-level diplomatic discussions.”

Wolfsbane is mentioned in Harry Potter and the Philosopher’s Stone, when the schoolboy wizard is quizzed on it by Professor Snape.

Holy Hogwarts, Robin! It was the Professor in the hotel room with poison!! Oh wait, horrible mix of sleuthing metaphors – Clue, Batman and Voldemort‘s arch-enemy…. 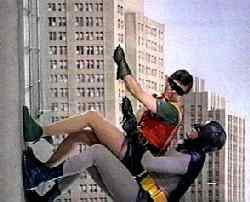 A neck injury – which caused police to say Woolmer had been strangled – is now thought to have followed a fall when he collapsed.

Detectives now believe that the drug, was put into a glass of whisky in the form of white powder, or sprinkled over sleeping tablets and diabetes pills he was taking.

The ancient poison, also known as wolfsbane, is said to be perfect for concealing murder and has been used in several high-profile assassinations in Pakistan.

Woolmer’s body was found in his hotel bathroom in Jamaica on March 18, the day after his team crashed out of the World Cup against no-hopers Ireland.