The assistance of the public is being sought to locate missing woman Eula Griffith Toppin, 83 years of Stroud Bay Road, Crab Hill, St. Lucy. She was last seen on the Monday 15th January around 7pm. She was at the time wearing a tangerine hat, pink skirt, pink blouse and shoes are unknown. 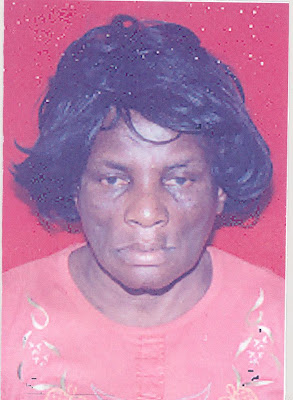 The out-patient of the St. Lucy District Hospital usually informs other family members when she is leaving home.

Any person who may have knowledge of Eula Toppin?s whereabouts is asked to contact the Holetown Police Station at telephone numbers 419-1700/01, Operations Control at 211, or the nearest Police Station.

Emmanuel Ethelbert Dublin alias ?Rough House?, 21 yrs, of Vauxhall, Christ Church, and formerly of Silver Hill Landing Scheme, Christ Church is wanted by the Royal Barbados Police Force in connection with a Shooting incident which resulted in a case of Serious Bodily Harm, and also wanted for questioning in connection with several other serious offences. 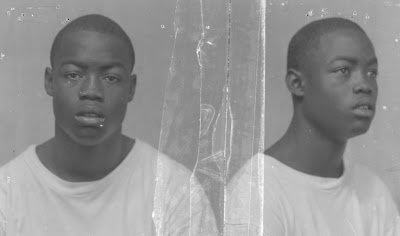 Dublin is 5?10? tall, of medium build, dark complexion with shoulder length dread locks usually worn in one and he has a round face.

Reliable information indicates that this man is armed and extremely dangerous. The Force is advising members of the public not to confront this man if encountered, but to immediately contact the Police at Emergency # 211; or the Hotline at 429-8787 or the Oistins Police Station at 418-2612.

The Police would like the public to assist in locating a wanted man. He is Anderson Leroy HOLDER alias ?Nanci?, 44 years of Chapman Lane, St. Michael. Holder is wanted for questioning in connection with several serious criminal matters and is considered armed and dangerous. Members of the public are asked not to confront this person, but to call the police immediately.

The Police Force is also appealing to Anderson Leroy Holder to surrender himself to the police. He can do this in the company of an attorney-at-law and/or a family member. 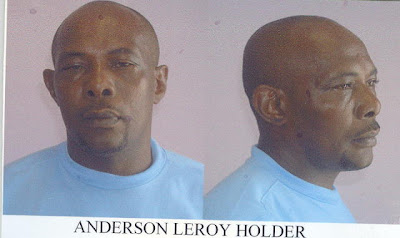 DESCRIPTION: Taylor is 5? 11? tall, medium build, black complexion, has black eyes and is bald. He has a tattoo of a cross on his right forearm.

The Oistins Fish Festival takes place on 7th, 8th and 9th, April 2007. To facilitate the days? activities a number of temporary traffic arrangements will be in effect between 1 pm and midnight.

All vehicles, with the exception of public service vehicles and emergency vehicles, travelling from Maxwell toward Oistins shall be diverted along Cane Vale Road.

Similarly, vehicles travelling from Thornbury Hill and Enterprise Road toward Oistins, except public service vehicles, shall be diverted along Church Hill Road.

Motorists are advised against parking indiscriminately in the Cane Vale and Gall Hill areas to facilitate these diversions.

All persons using the roads mentioned shall comply with the temporary signage which will be in place as well as any instruction given by the Police officers on duty in uniform, to minimise any inconvenience.