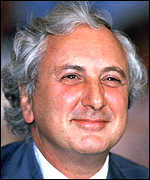 You remember when Brit cinema mogul Michael Winner was being very melodramatic in declaring he’d rather drop dead instead of amputating his leg? Well, he seems to have gotten past that luckily for him – but I doubt he’ll want to even try the Sandy Crest Medical Clinic run by Malcolm Grant (It is said he wants to toss his hat in the political arena here – how is this possible if he is a Vincentian?), but according to the Independent Newspaper of England, a {sic} “supermodel” (super-THIN-model?) has offered both Winner and the infamous Simon Cowell … who was oh-so-wrong about Jennifer Hudson in the Oscars … a place to stay? 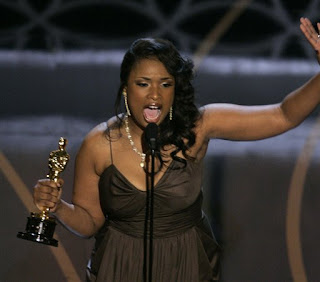 “At the London launch of the Holders Barbados arts festival – organised by her mother, Wendy Kidd – Jodie consoled celebrities worried they’ll find themselves dragging luxury suitcases through the silver sand in search of a room. 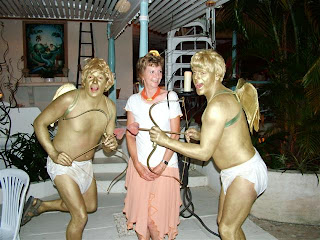 “Poor Michael [Winner], he’s been very ill. Of course he could stay with us,” she said. Although she gave a nervous laugh afterward. 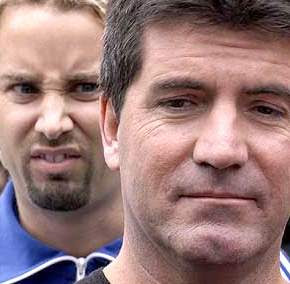 And how about another Sandy Lane regular, Simon Cowell? “I don’t know Simon that well,” she conceded, “but he’d be fun to have around.” Kidd added that the gorilla-chested pop baron (my words) will get an invitation in the post the moment he organises a Barbados Idol competition with her on the judging panel. 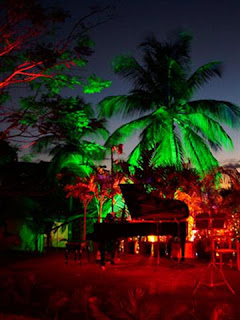 The whole Kidd family mucks in to set up the Holders festival, which this year includes Sir Tim Rice and the Reduced Shakespeare Company. “

Good God, it’s bad enough with CWC 2007 clogging traffic and making havoc for City-travel, we also have Holders Festival, expensive yet fun – but to inflict this country with Cowell & Winner? What do you think we are? Does it look like we got WELCOME written on our heads?