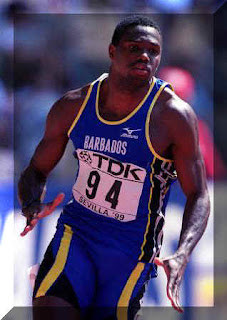 ““It was very homely, very quiet and simple,” the Rev. Vibert Tyrrel, pastor of the Union Hill African Methodist Episcopal Church in Wilson’s Mills, told Reuters in a telephone interview from his home in New Bern, North Carolina.

“Nothing elaborate, just a quiet, very small wedding,” added Tyrrel, a native of the South American nation of Guyana who said he was related to 30-year-old Thompson and had known the Barbados sprinter for a long time.

His comments were the first about the February 24 ceremony, which had been rumoured for days.“ 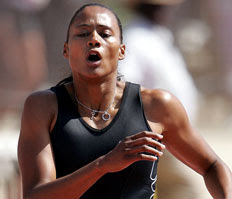