UK soccer team have a chance to join their team-mate in his homeland, if they win

A tract from People.co.uk says Wigan Athletics’ chair has offered a sunny trip here so as to keep his team from getting the boot – “…Chairman Dave Whelan has given his players the perfect incentive to beat relegation ? a free holiday in Barbados. 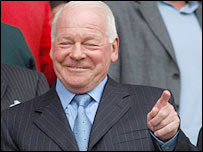 “Struggling Wigan will feel the heat today when they take on Arsenal at The Emirates Stadium.

“But if they avoid the drop, multi-millionaire sportswear king Whelan has promised to reward his stars.” 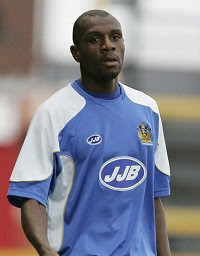 However, the visit is just a return home for one of them – “Wigan defender Emmerson Boyce {Editor’s Note: Pure Bajan moniker, huh?}is from Barbados and is heading home anyway this summer ? but he wants his team-mates to be on the plane.”