The same way regional governments have fallen head over heels in doing every possible and impossible thing for the Cricket World Cup then they can pay better attention to other sporting events as a means of drawing overseas spectators. 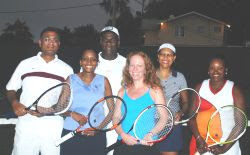 Lionel Eli, a Bajan who was a former Davis Cup also-ran and is now a top Canadian tennis coach, says he has no problem in promoting his homeland and his neighbours across the waters, but he thinks the same way he can forge ahead with similar vigour as Caribbean regimes have been in promoting the Cup. 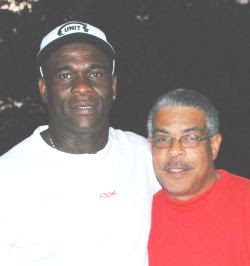 The expert spoke with Caribbean Net News recently – “Imagine if we had a proactive strategy to work with professionals in the marketplace ? this business would grow exponentially“

In thanking the B’dos Tourism Authority, Mr Eli added – “…hotels should market their sporting facilities because today?s travelers, whether on business or vacation, are making health and fitness a priority“