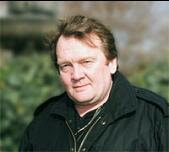 You’ll recall shortly before Valentine’s, I spoke of Terry Donaldson – the man brave enough to say what happened when Glendairy was charred almost to the ground – well? According to the February 16th 2007 edition of Heat Magazine, Donaldson received an Unwelcome Mat in the form of a letter from the ministry in charge of prisons… 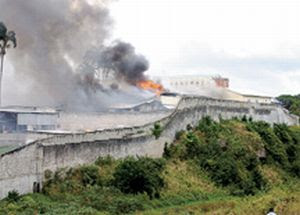 “Hell In Barbados” is set to be launched on Feb 28th in London with much media fanfare there, the 288 paged tome has many grim memoirs – such as Donaldson’s recollection of the death of Nook-Nook (hit dead with a hammer), and what led to the unrest and subsequent time spent Harrison’s Point – the interim penal facility in St Lucy. Donaldson’s decision to reveal the truth has led to his essentially being requested not to return here for any reason… If he is such a dedicated Tarot practitioner, he should have seen that coming, LOL! 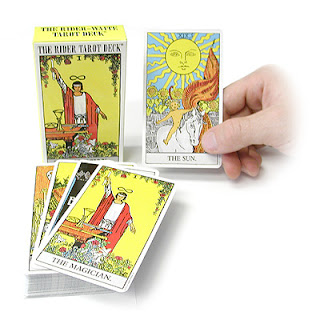 Seriously, this kind of thin-skinned retaliation is probably what forced the kids who do B’dos Free Press to remain anonymous, can you imagine if they revealed their true identities? That’s why Donaldson probably sold his story over in Britain, if he spoke in the same way and lived here? He’d be gone without a trace, and ironically for not hiding!