Barbados & Canada: What?s In It For Us? Are we Heath or Gyllenhaal?

“Offshore low-tax centres, such as Barbados, boost the Canadian economy by providing a cheap conduit to the world. That aids our competitiveness” So says Walid Hejazi of Canada’s Financial Post. But what are the return benefits to Barbados? 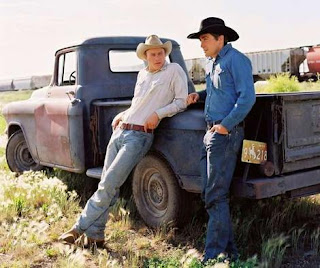 Mr Hejazi sings the praises of OFC‘s or Offshore Financial Centres and how they boost Canada’s competitiveness in the global arena, but how does Barbados gain an advantage by allowing itself to be, in his words – “a conduit” or “a low tax jurisdiction” – and why do we keep the relationship going even if it may appear to be unequal?

Check this statement; “The cost of capital for a corporation that uses Barbados as an offshore financial centre to access the global economy is lower because, under an agreement between Canada and Barbados, income earned by a subsidiary of a Canadian company incorporated in Barbados is subject only to taxes in Barbados.” 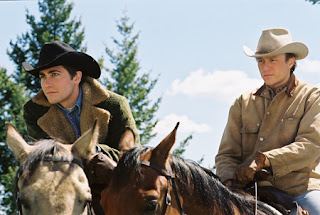 Does anywhere in this comment reveal why Barbados should rush and bend over backwards for this kind of a deal? Is the Canadian Govt in return going to allow Barbados to receive some if not many food items and/or technological equipment at either duty-free or zero-rated concessions in return for such a treaty or mutual agreement? Canada’s back is getting scratched but Barbados is just baring a striking resemblance to Brokeback Mounting, um, Mountain…

The author Walid Hejazi is an Associate Professor of International Business at the Rotman School of Management in the University of Toronto.