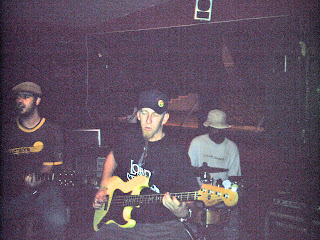 Plantation Garden Theatre; Carib Beach Bar; Nelson Arms 2; Red Rooster; Reggae Lounge and After Dark – what do they have in common? They are popular night-spots in residential districts, they are allowed to have live entertainment until a certain time, depending on the district. 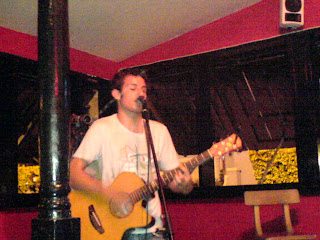 Enter Mojo’s in Worthing, what does it not share with these places? Apart from the license to operate in a similar vein, they also lack sympathetic neighbours unlike the other places listed! Mind you, that “sympathy” was a grudging respect given after years of withstanding complaints in some of the places mentioned! 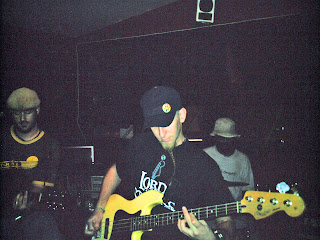 They are now forced to stop their Monday night feature due to a highly vocal minority – it seems the disputes escalated to the point where a nearby resident is suspected to have let the air out of the tyres of one of the patrons during a Driftwould performance (the pictures in this item are the same guys not the same night, LOL), when the neighbourhood suspect was questioned by police? Stout denial, of course!

Phil Archer, owner and Chief Bartender of Mojo’s, says he applied to the Worthing Police Station, but was told his effort is an exercise in futility as he won’t be earning residential support combined with the way the law as it stands (from way bygone days) relating to operating a place of public entertainment! 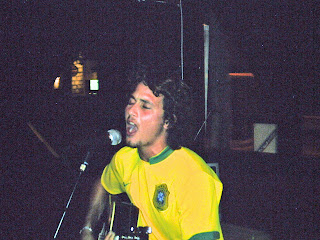 Bajan Reporter will continue to track this story!!