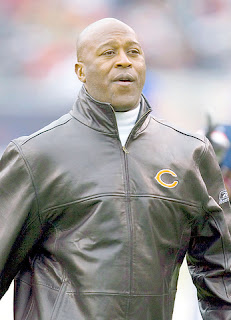 Super Bowl has been around for over 40 years and now in its long tourney, not one but two black head coaches will be rallying their teams.

The thing is, they are good friends and one is actually mentor to the other! As Chicago Bears won last week as guided by Lovie Smith, four hours later his mentor and pal Tony Dungy also saw through his Indianapolis Colts later that same day.

CNN.com noted … “Smith was one of Dungy’s assistants when the two were with Tampa Bay from 1996-2000, and they established a friendship that has grown in the years since. Now, the two buddies will go to the Super Bowl — with the chance to win a championship.” 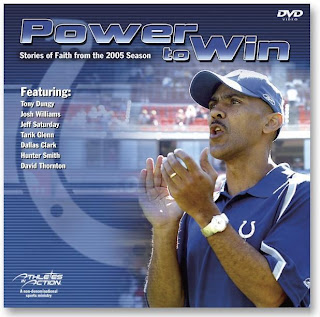 Over here in Barbados? WSEE and Bert’s have partnered together for the Caribbean forecast – stay tuned for details and see the video. Bert’s is planning to host the crew as they return to Bert’s for Superbowl weekend – touchdown set for Sunday Feb 4th.