One hell of a Blow Job! 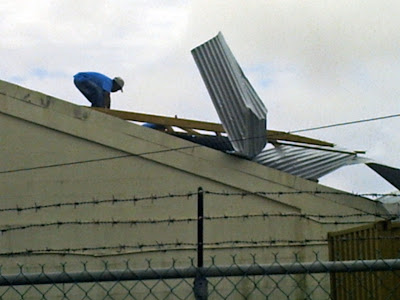 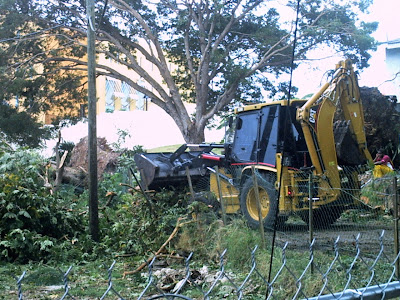 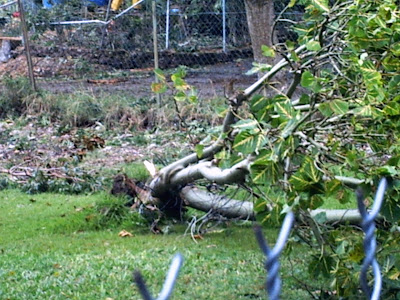 The system that ruptured the roof of Moore Paragon in Wildey was ANYTHING but weak! In subsequent newscasts, the Met Office says it was NOT a tornado – in fact, I realise anytime accuses the weather of having such a system here the Met NEVER acknowledges the existence of such a creature so far south of Louisiana, Texas, Oklahoma and other similar US states where they endure tornadoes on a regular basis. 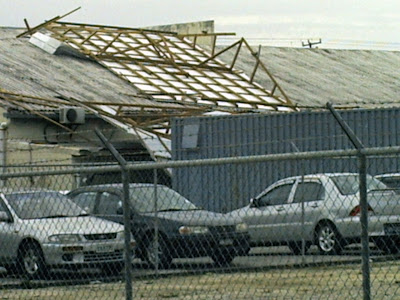 But Caribbean360 says differently – “Twisters are rare but not unusual in Barbados. The last known twister was in the early 1990s on the east coast of Barbados“ 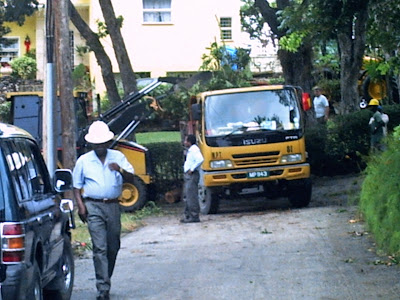 Eyewitnesses likened the power of this SMALL twister as sounding similar to jumbo jet engines in full blast! 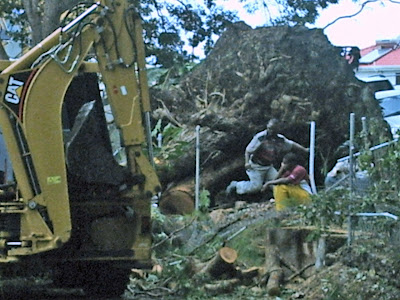