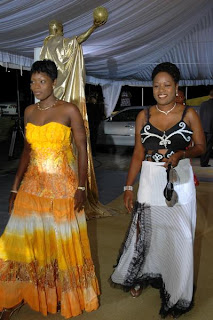 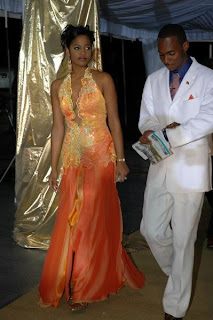 There is much that many performers found less than acceptable – how can Rihanna qualify for a BMA when she is yet to record a full album here? Having moved discs overseas, how can she qualify as having sold a million albums HERE? Would that not mean every last man-jack in Barbados would have bought her CD at least four times? 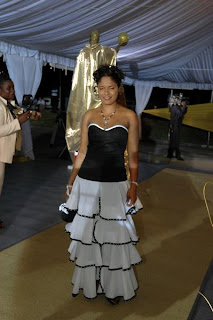 Did Ronnie Morris not cringe when Rosemary Phillips – God bless her jazzy li’l soul – state that she did not feel comfortable winning the Jazz category as she was competing against instrumentals, which is another category altogether? 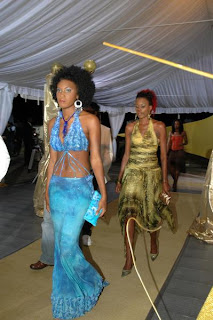 Can anyone tell me in all of Ronnie‘s sites where he lists how all of the sponsorship was disbursed? If it was Price-WaterhouseCoopers or Ernst & Young or Deloitte & Touche that tallied the results, if so, which one got it wrong that Arturo Tappin was made to return a trophy? Were they fired or just warned be more careful next year and offer a discount on the tabulating fees? 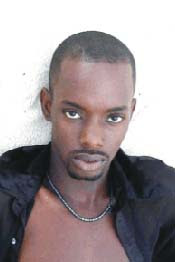 One guy, who was the producer of a song done in a frenzy, was annoyed that he was not invited and said he’d spend no currency not even a rupee, to go! The singer – who he had produced, also in solidarity, refused to attend…

The show, while an overdue component of local entertainment, still has many kinks and chinks in it for any real value to be discerned – all they can be looked at as merely dry runs for perhaps the real thing in 2008. Once full disclosure, a prospectus and total accountability can be met and exceeded in most expectations.