Remember when it was shown that not just Brits and Ozzies are wooed to get here to see Mello and fans go nuts between March and April? 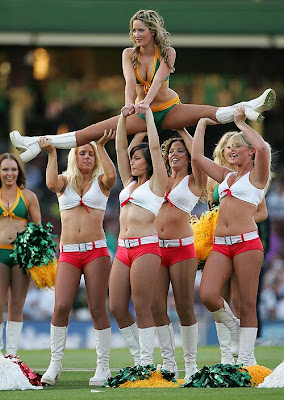 According to NDTV – “The Barbados Tourism Authority is making all efforts to woo the Indian cricket fans to the island nation for the 2007 Cricket World Cup. Barbados, which will host the finals of the tournament on April 28, has roped in former greats like Wesley Hall and Joel Garner to convince Indians fans that the three to five lakh rupees that you need to set aside for the trip will be well worth it.” 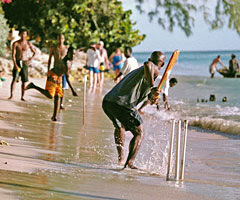 As you may recall, this blog has consistently asked if we can truly handle such a broad scope of visitors? You wonder why this question is posed?

“Worldwide, sports-related travel is a booming business worth $118 billion, but few Indians have been travelling specifically to watch sports events.

However, it is expected that 5000 Indians will travel to West Indies to support the cricket team.” 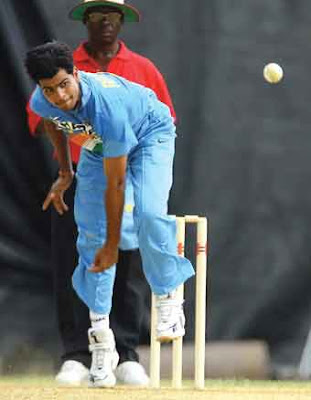 Oy, at least we can hope the Indian fans may be more docile and more teetotalling than their foamy-chugging counterparts, i.e. Okkers, Geordies, Poms, etc.