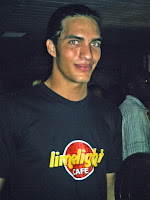 Formerly the Fishermen’s Wharf, now the Limelight Caf? Barbados, it is a host of talent to come and an homage to talent of yesteryear. 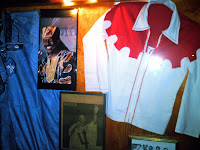 Brainchild of Alan Sheppard, former lead vocalist/keyboardist and main composer of Spice & Co, he was also the emcee that night. Steve George (of Zafran‘s Restaurant in Worthing fame) handles the food & beverage aspect. 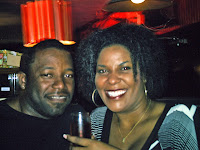 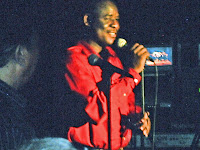 Opening remarks came from Reginald Farley, Minister of Housing & Lands, who gave a shining gem of a speech – the minister is pleased that Alan Sheppard is doing his part to create and nurture the next generation of performers in Bim. 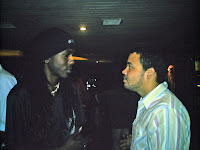 Limelight‘s lineup to be rotated and maneuvered over the next few weeks is fairly impressive, it will include – Kite, Jomo Lord, Masala, Garlex, Red Alarm as well as Elliot Smith, a fascinating and totally confounding Canadian Magician! 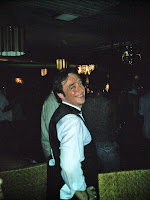