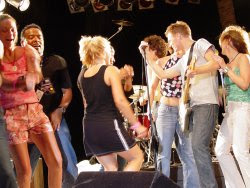 Thanks to Chum FM, I got to see and hear Bryan Adams live in Barbados two years ago at Harbour Lights (which some folk refer to as Harbor Whites for the prevalent nature of the attendees), his grand performance has many memories I will treasure forever!

Now, the Canadian radio station is offering their countrymen a chance to check Jann Arden and Michael Buble when they play here! 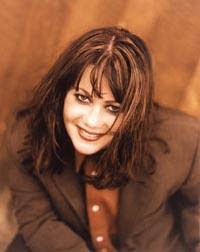 Jann Arden is known for “Insensitive“, whereas Michael Buble (pronounced BOO-BLAY) is stuck in my mind doing a jazz version of the 60’s cartoon theme of Spider Man! 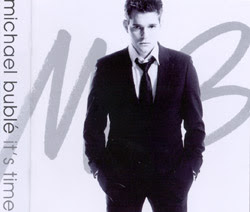 Breakfast in Barbados this time around was made possible through Air Canada Vacations at the all-inclusive Turtle Beach Resort ? a member of ?Elegant Hotels Group.?

The group has been doing this stint here for close to three decades now, there was one time when one of the green monkeys here landed on one of the Chum announcers and wouldn’t let go! I wonder what will happen this time? 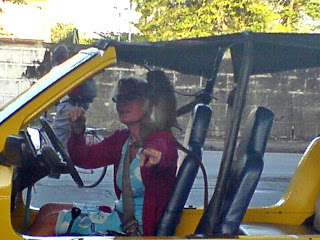