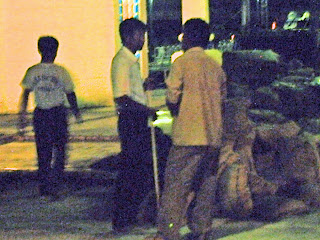 Well, if you go by the Nation Newspaper, the launch of the Errol Barrow statue was one grand affair – they dedicated several articles to it both in the paper and online…

However, I really have to wonder if all the cement is dry yet? They had some Chinese construction fellows buzzing about like ten demons up to the small hours of the night before the official Public Holiday! 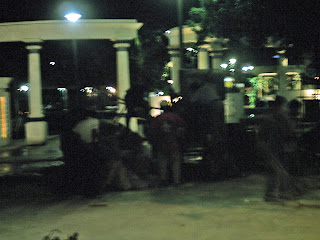 I hope their immigration status is validated unlike those poor fellows who had rice-mash and chicken-gravy as part pay for their hard work!

Now, David Thompson says he MUST use there as a political pulpit – but, really? Should it be sullied with any political mud-slinging whatsoever? I say: NO PARTY SHOULD BE ALLOWED TO LECTURE THERE!!

Another thing, if Errol Barrow took the trouble to get a private cremation and to have his ash scattered over the **Caribbean Sea**, not Barbados, but the entire region… 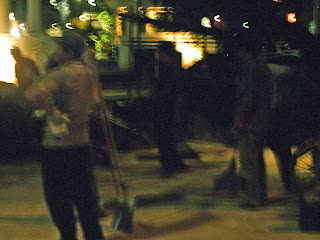 Do you really see this as the kind of man who wanted to be remembered via bronze, far less than to take away precious land-space from cramped parking with columns redolent of the USA and Britain in their pseudo-Greek magnificence, so much for escaping Colonialism, eh?

Well, with the statue to try and pull away some Dem supporters and CWC 2007 around the corner (hope it’s good, profitable and yet not insane), how long before the Governor General is told to dissolve Parliament? 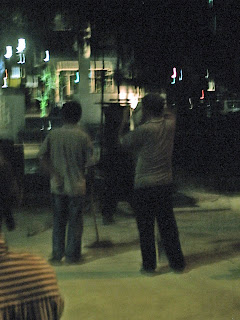