Crystal Palace gets Bajan Midfielder for just under a million! 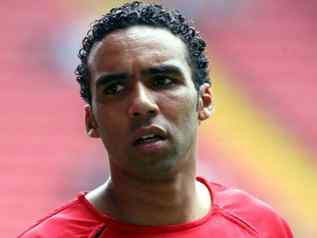 According to EuroSport? Paul Ifill left Sheffield United and joined Crystal Palace for what in Bajan currency is about just over two million dollars!

“The Barbadian was placed on [a] transfer list in December after failing to regularly feature in Paul Jewell’s plans, and follows Ade Akinbiyi and David Unsworth out of Bramall Lane.”

So Crystal Palace fans can check his debut this weekend when they tackle Coventry!