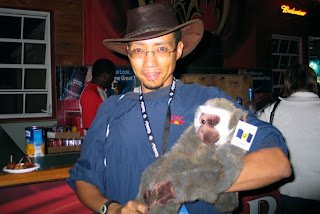 Miguel Drayton is one happy fellow, his mockumentary “From Barbados With Love” (the pic got a lot of Aussie sponsorship) is still getting a buzz – is it that far off before a full run at the local cinemas? 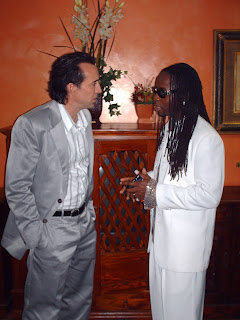 He had a chance to exchange cell numbers with Nicholas Cage at the awards over in Biminy – aka – Bahamas, at their International Film Festival. Well done, guys!