Antiguan legislation gets a Bajan jump-start

According to the Antigua Sun‘s Nikisha Smith; ” Senator Lenworth Johnson… [says] the Small Business Development Act … should be ready to be sent to [Antigua’s] Parliament by the end of February.

“[The Senator also noted] … he based it on the Barbados model of the initiative.“

The St John’s reporter added – “Like the Barbados act, it would also outline the concessions to be available under law and under what criteria such as waiver of duty of building material for warehouses, raw materials for manufacturing, computers and furniture.” 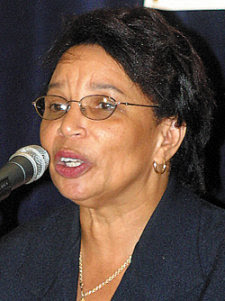 However, Antigua may not use the Eastern Caribbean Central Bank to be administrator of that programme like how Dr Marion Williams and company hold sway here with our original version of the Act.