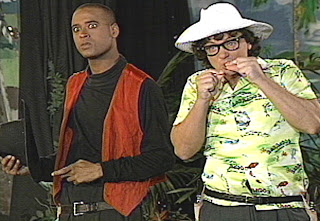 Skitsomania is a very popular comedy show from Barbados.

These are a series of skits, improv games and songs are strung together by a team of versatile actors including Second City alumni – Brian Smith. 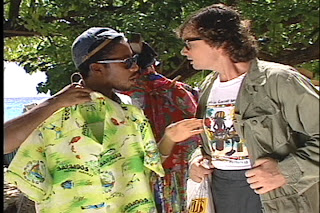 The accent is on fast and furiously funny material and characters.

Skitsomania is successful because the performers are among the best in the region and the show fills a void in the Caribbean entertainment scene: it’s intelligent comedy that reflects the growing sophistication of the region.


The “Best of Skitsomania” is NOW available on DVD throughout North America, the Caribbean, and soon in the UK.