How many Goths are there in Bim? 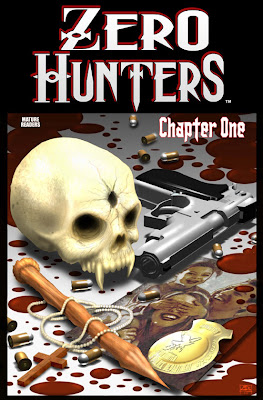 The Vampire Name Generator is designed to be used for gothic role playing games like White Wolf’s Vampire: The Requiem, and Vampire: The Masquerade, and also the Buffy the Vampire Slayer RPG.

In the USA, I can believe there are a good few who are into this – but I am amazed that some of my local Instant Messenger pals are into this [e.g. simpligoth, Gothic, and there are quite a few Sunbeach users who have webpages devoted to this] at the risk of creating chaos – I find many white Bajan males and many Bajan black females are into it, from what I’ve seen so far? If you dig Blade and Lost Boys, then Zero Hunters is probably for you, if you like comics via the Internet… My favorite strip at webcomicsnation is Kitty Litter since she bears a striking resemblance to Mimmo, one of my cats!