Grinch turns a leaf and offers Barbados as an Olive branch 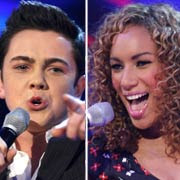 Britain’s “X Factor” finalists may have been showered with praise, awarded recording contracts and a ticket to international stardom after the series finale but host Simon Cowell has continued giving them gifts. 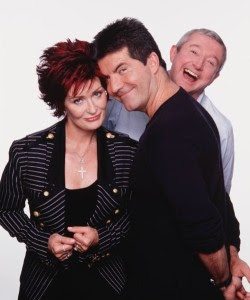 For Lewis, who has been dubbed the next Mariah Carey by the host and is in talks to launch her career in America, Cowell presented her with a $30,000 diamond necklace and earrings set. The hard working singer, who was a Pizza Hut waitress before finding fame on the hit show, also received a fully paid for holiday in Barbados with her family from the man behind her career.

A source told Britain’s The Sun newspaper that the generous judge is preparing the two bright stars for a life of luxury. They said, “Simon wanted to reward them for their hard work. He thinks they both have a bright future in the music business and wanted to give them their first taste of the luxuries their new careers will bring them.” 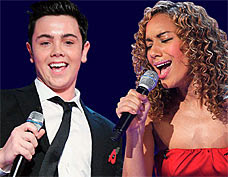